Mercury, the smallest planet in our solar system is not without its wonders; how, for example, does it have a global magnetic field like the Earth, when theories predict the core should have solidified a long time ago? With a target launch of October 2018, BepiColombo, a joint mission of the European Space Agency (ESA) and the Japan Aerospace Exploration Agency (JAXA), hopes to uncover the mysteries surrounding our innermost planet and, in doing so, help scientists understand more about early processes in the inner solar system and how our own Earth was formed. Planetary physicist Johannes Benkoff, who has been working on the project for 10 years, provides an insight into this ground-breaking mission.

BepiColombo is Europe’s first mission to explore planet Mercury, the least explored terrestrial planet in our solar system. It is a joint project between the European Space Agency (ESA) and the Japan Aerospace Exploration Agency (JAXA) to study the planet and its environment

The mission has been named in honour of the Italian mathematician Giuseppe (Bepi) Colombo, best known for his calculations on how to get a spacecraft into a resonant orbit with Mercury. His work contributed to the success of NASA’s Mariner 10 mission, the first mission ever to observe the innermost planet in 1974 and 1975. The only other mission to visit this contrasting world of extreme heat and freezing temperatures is NASA’s MESSENGER (MErcury Surface, Space ENvironment, GEochemistry, and Ranging) mission, which took up the challenge to study Mercury from orbit between March 2011 and April 2015. 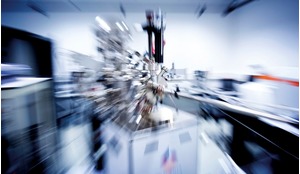 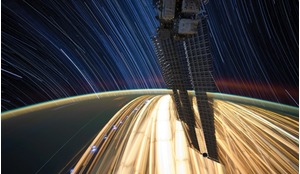 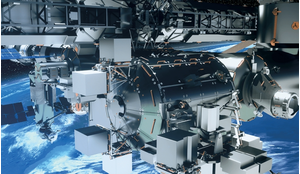