Elon Musk and Mars - looking for a snowball effect

Elon Musk, speaking to a wildly enthusiastic audience at the International Astronautical Congress (IAC) in Mexico on 27 September 2016, has finally revealed his vision for setting up a self-sustaining human colony on the planet Mars. His starting point was the perceived need to make humanity a multi-planetary species in order to secure our long-term future. This strategic goal is widely shared in the astronautical community. But one problem with it was raised in 2011 by Jeff Greason, then president of XCOR Aerospace. In his own inspirational address to the International Space Development Conference, Greason said: “It is actually the national policy of the United States that we should settle space. But everybody’s kind of afraid to say it because they’re not sure we can do it.”

Elon Musk believes that it can be done, given a suitable Earth-Mars transport system, which his company, SpaceX, is planning to provide. As a result, his presentation was heavy on rockets and spacecraft, light on other key factors which would be necessary for success. His precondition for a self-sustaining civilisation on Mars is a population of one million people, who would be transported there, together with at least 10 tonnes of cargo per person, over a period of half a century or more.

Read more about Musk's proposed transport system and what travel to Mars could mean for the future of humanity in the full version of this ROOM Special Report, available now to our subscribers. 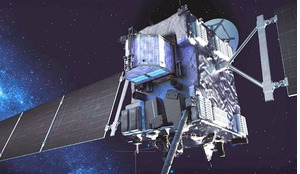 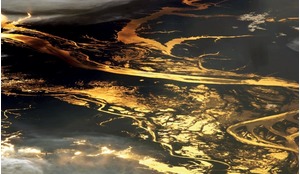