Growth drivers, requirements and threats in the smallsat industry

The small satellite market is changing and in its ‘Small Satellite Assessment’ study Orbital Access predicts a more than tenfold worldwide increase in payloads launched into low Earth orbit (LEO) on satellites that benefit from both a revolution in size reduction and new lower cost launch opportunities. With mega-constellations becoming the largest drivers of this future growth, Stuart McIntyre asks what else can those in the industry look forward to and where do the pitfalls lie?

There is no doubt we are witnessing an unprecedented growth and development period within the global small satellite market. The space industry, which for many decades has been dominated by large enterprises and government organisations like NASA, ESA and Roscosmos because of the enormous costs involved, is going through a commercial revolution. It now includes a rapidly growing number of emerging start-ups and everyday inpiduals.

Advancements in technologies, materials and components have led to miniaturisation and a massive reduction in cost while the need is increasing for applications such as communications, remote sensing (Earth observation and meteorology), navigation and the next generation of entertainment technologies like virtual reality (VR).

Industries such as agriculture, oil and gas and shipping are increasingly using satellite imagery to monitor their operations. It is estimated that 80 percent of global space revenue is coming from downstream services.

Due to these advances and the game-changing cost reductions, cubesats are now available for under US$35,000, which even opens the door for the creation of ‘personalised’ satellites. Equally, the price tag for launches has decreased significantly which has allowed for more satellites to be launched than ever before. And we are only at the beginning of this shift from ‘old’ to ‘new’ space.

Read more of Stuart McIntyre's analysis of the smallsat industry in the full version of the article, available now to our subscribers. 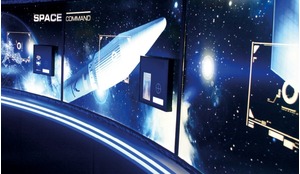 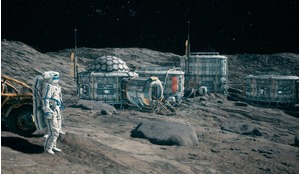 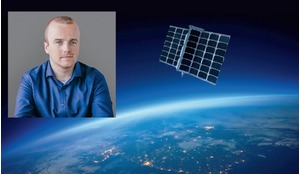