ESA’s Euclid spacecraft will allow scientists to investigate the nature of the dark universe and gravity. Measuring shapes and the distance- redshift relationship of distant galaxies it will look back on 10 billion years of cosmic history, covering the entire period over which dark energy and dark matter played a significant role in shaping the evolution of our universe. During a six-year mission, Euclid will survey more than 35 percent of the sky. Here, Andreas Rudolph describes specific challenges for the spacecraft and ground segment design team, including the demanding image quality and survey requirements, and the unprecedented data volume and transmission rate requirements compared to other science missions.

Euclid is due for launch on a Soyuz-Fregat from Europe’s spaceport in Kourou, French Guiana, by mid-2021. The optical/ near-infrared survey mission, which is part of ESA’s Cosmic Vision programme, is designed to investigate the nature of dark energy, dark matter and gravity by observing their signatures on the geometry of the universe and on the formation of large structures over cosmological timescales.

Euclid combines several techniques of investigation, or cosmological probes, in a very large survey over the extragalactic sky. Among these cosmological probes, two play a major role in the Euclid mission concept - Weak Gravitational Lensing (WL) and Galaxy Clustering (including Baryon Acoustic Oscillations) to address the following questions in the area of cosmology and fundamental physics:

Is dark energy merely a cosmological constant, as first discussed by Einstein, or is it a new kind of field that evolves dynamically with the expansion of the universe?

Find out more about the Euclid spacecraft and it's future mission in the full version of the article, available now to our subscribers. 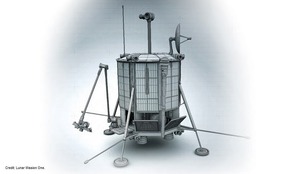 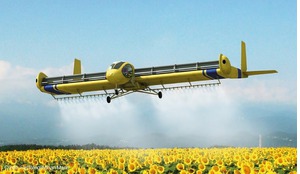