The diplomacy of space security is a difficult realm in which to assess progress. There are no set benchmarks and little movement on which to base a call as to whether matters are progressing or regressing and to a degree it resembles a ‘glass half full or half empty’ type of determination. Paul Meyer, a Professor of International Studies and Fellow in International Security, outlines the situation and suggests some possible answers.

At the same time there is no question that the use of space is growing exponentially with some 1400 satellites currently active and over 60 states or consortium owning space assets. Every country on the globe is benefiting from space-enabled services and the collective contribution of space to the world’s security and well-being is enormous if hard to quantify. All of this activity is premised on continuation of the relatively benign operating environment of space, free up to this point from man-made attacks or threats against space assets.

The legal basis for this situation lies in the 1967 Outer Space Treaty with its far-reaching provisions that provide space with a special ‘global commons’ status, forbid stationing of WMD in orbit or militarisation of celestial bodies, and specify that the use of space should be for ‘peaceful purposes’ and in the interests of all.

The Outer Space Treaty was a major accomplishment in international cooperation and merits celebration at its 50th anniversary next year at a level commensurate with its significance for the outer space regime we all benefit from today.

Despite the major role the Outer Space Treaty has played in delineating the scope of permissible action in outer space, the international community has long recognised that it is not sufficient to preserve security in outer space.

Read more of Professor Meyer's analysis of the past, present and future of space security in the full version of the article, available now to our subscribers. 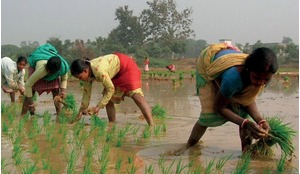 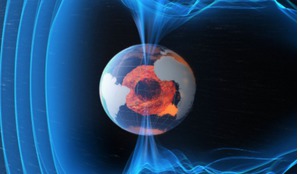 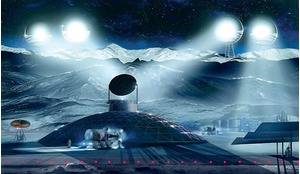