The fiftieth anniversary of the first Moon landing has been a cause for celebration, admiration, nostalgia and much contemplation. How far could space exploration and industry have ‘travelled’ by now if the Apollo programme had not been cancelled, how realistic are the hopes and dreams of humanity becoming a space-dwelling, multi-planetary species and, most importantly for some, when will we take the next “giant leap”? In this article, based on extracts from his latest book, David Whitehouse presents readers with brief snapshots of humanity’s future in space over the next 50 years up to the 100th anniversary of the Moon landing.

Celebrations of the 100th anniversary of the landing of Apollo 11 on the Moon were subdued at the International Mars Base despite the optimism on display in the Earth–Moon–Mars link-up and the messages from world leaders. Events happening 500 million kilometres away inevitably seemed remote from the viewpoint of honorary Martians. For some it reminded them, as if they needed reminding, that they depended on Earth for their survival, being always just two resupply trips away from extinction.

The Martians, 18 of them in the International Mars Colony, eight at the Chinese base – many fewer than at the lunar colonies – called themselves Martians, though they had all been born on Earth and it was to Earth they would likely eventually return, even if they could never really feel at home there after their time on an alien planet. Privately some of them knew in their heart of hearts that they could not face the voyage home, and that eventually they would join the other sealed graves on Mars. 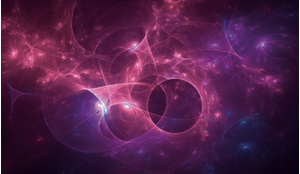 Debunking the myths on space patents 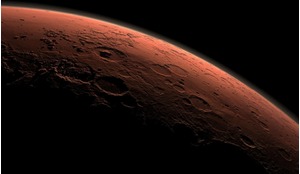