Lembit Öpik is Chair of Asgardia’s Parliament - the world’s first digital democracy. Here he boldly goes where no Chairman has gone before, with a wistful look at the cinematic portrayal of life in space versus the likely reality… and how it might inform the policies of Asgardia, the first space nation.

You underestimate the power of the Dark Side”, says Darth Vader, arguably the galaxy’s most imposing dictator, and he’s right. There’s a Dark Side in all of us, and its impact on our behaviour forms the motive power behind countless space adventures, portrayed in black-and-white and glorious technicolour by the moviemakers.

But how realistic are these films? Is there anything we can learn from them? And will the reality of living in space be less glamorous, more mundane and, well, more like living on Earth than Hollywood would have us believe? Simple questions with important answers. So, let’s start with this: what’s the most realistic portrayal of life in space in popular cinema? 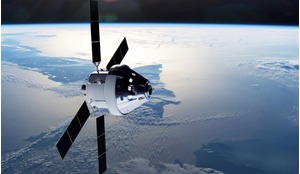 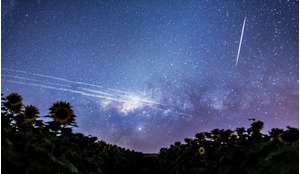 Battle for the night sky - from telescopes to ad-breaks