The future of long-term space missions is closely dependent on research into how the human body responds to microgravity conditions. This includes the science of embryology, the study of biology before birth, which will inevitably raise issues related to the child-bearing potential of humans in space. This article reviews what is known about embryology from early spaceflight experiments and outlines possible avenues for future research.

Human deep space exploration requires an in-depth knowledge of not only technical but also medical issues, which means that including medical specialists on long-term space missions is a key prerequisite. Ultimately, if the human race is to resettle itself elsewhere in the universe, research into maintaining fertility is also key to the conservation of our species.

Procreation, as an evolution-driven function essential in conserving a species, represents a set of processes, any one of which may prove to be sensitive to the various aspects of space flight. In terms of mammals, and specifically in the context of humans, the prominent processes are as follows: 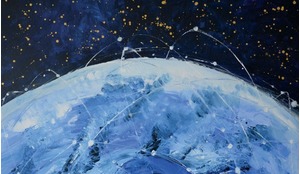 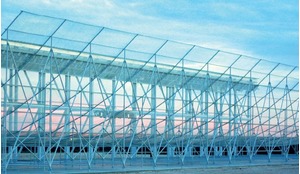 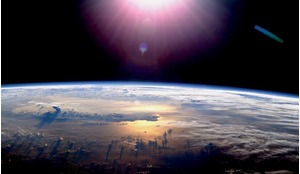