APSS 2016 Was Held in Beijing at the End of February

APSS 2016 is devoted to the advancement of astrophysics and space science. Astrophysics is the branch of astronomy that deals with the physics of the universe, especially with the nature of the heavenly bodies, rather than their positions or motions in space. Among the objects studied are the sun, other stars, galaxies, extrasolar planets, the interstellar medium and the cosmic microwave background. Space science is the study of everything in outer space and consists of astronomy, aerospace engineering and space-related interdisciplinary fields. The scope of APSS 2016 covered both theoretical and practical areas of astrophysics and space sciences; Topics of interest include, but are not limited to the following: theoretical astrophysics, high-energy astrophysics, particle astrophysics, solar terrestrial physics, solar and stellar astronomy, galactic astronomy, extragalactic astronomy, physical cosmology, aerospace engineering, planetary science, astrobiology, forensic astronomy, archaeoastronomy, and space archaeology.

APSS 2016 was a valuable and important platform for inspiring international and interdisciplinary exchange at the forefront of astrophysics and space sciences. The Conference brought together engineers, astronomers, astronauts and academicians from all over the world, and the scientists could take this opportunity to join them for academic exchange and visit the city of Beijing.

Among the discussed problems, the following presentations were especially interesting: 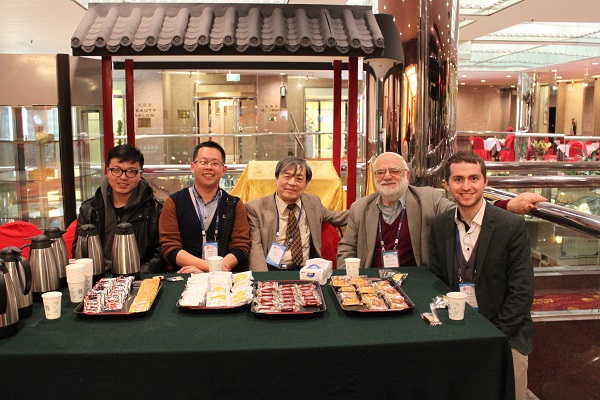 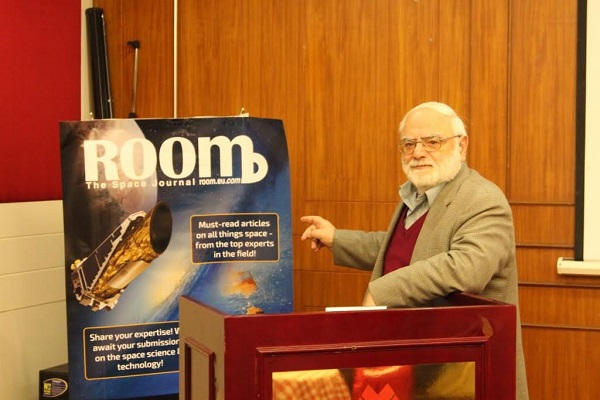