Igor Ashurbeyli, founder and editor-in-chief of ‘ ROOM: The Space Journal’ and chairman of the Moscow-based International Expert Society on Space Threat Defence, has proposed that nations should co-operate to build an armed space station capable of tackling both natural and man-made threats to the planet.

Ashurbeyli was delivering the keynote address at the 4th Manfred Lachs International Conference on Conflicts in Space and the Rule of Law in Montreal, Canada.

Talking to this meeting of lawyers from around the world he said that a new international approach to space, which he dubbed ‘astropolitics’, would be required to bring this concept to reality. Astropolitics would also be needed to deal with other potential issues such as defining who would be responsible for trying, convicting and punishing someone who commits a murder in space.

He highlighted space-derived threats to mankind ranging from asteroids to sun storms as well as threats arising on Earth from human activity including war and global warming.

One defence against some of these threats, he suggested, was what he termed ‘URBOCOP’ – a Universal Robotic Battle Cosmic Platform. 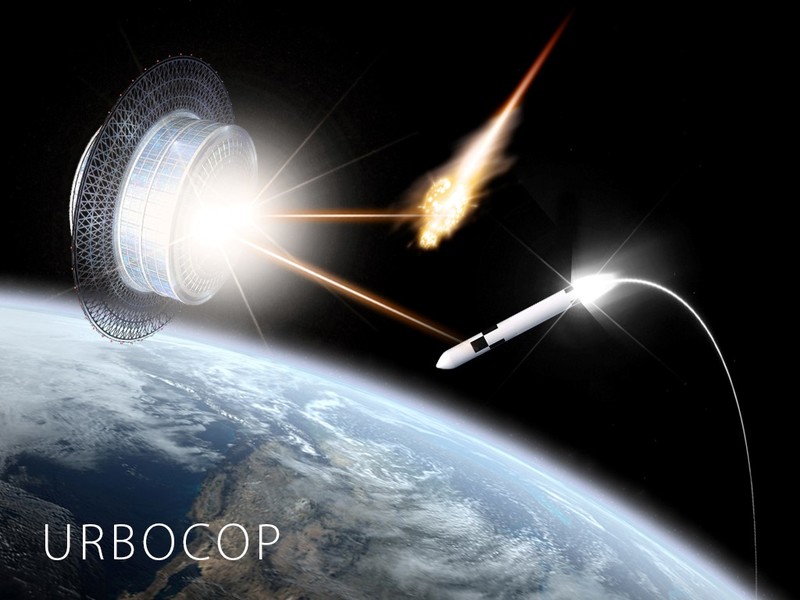 It would be an armed, unmanned space station capable of monitoring Earth and space. It would have on-board weapons capable of destroying both natural and man-made objects threatening Earth - including ballistic missiles launched by one national against another.

The control system would be entirely automatic and free from human bias, allowing it to make decisions about striking dangerous military launches, regardless of their country of origin.

To be acceptable to governments around the globe it must be an international platform with completely transparent intellectual property rights and open architecture. Funding and the right to use it must belong to all mankind - encompassing advanced nations and developing countries alike, with no restrictions or boundaries.

It will require a new approach to international politics which Ashurbeyli named ‘astropolitics’ – something which would need to encompass not just major aspects of international relationships but legal matters of a much more human scale.

He said: “Given our history, the question I now pose is inevitable and perhaps a little sad – but is key for international law makers. At some point the first murder of a person, either from space or in space, will take place.

“If, or rather when, this happens - will a legal framework to deal with it already be in place – before it is unavoidably popularised by a bestselling book and a Hollywood blockbuster?

“Despite the fact that space development is currently largely the domain of around ten countries from more than 200 across the globe, I maintain that space law should not be the law of the rich and powerful.

“We do not need space cowboys in space saloons or a new gold rush in pursuit of the natural resources of space.

“We all share responsibility for a world of 8 billion people and as we move into a new era of space exploitation and exploration we will need steadfast and robust laws and treaties – much like the laws we already have governing our oceans and land masses.” 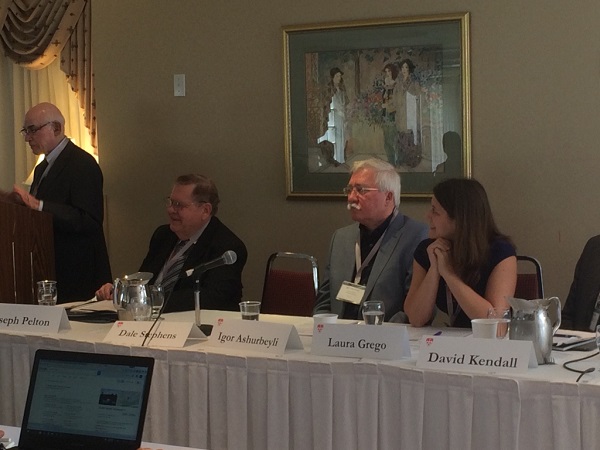 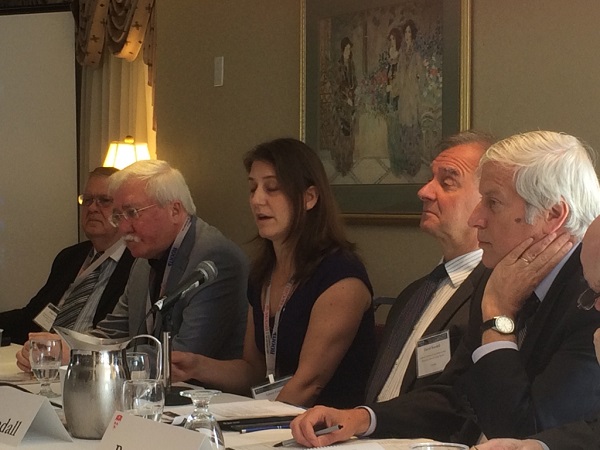