Professor Joshua Frieman, of the University of Chicago who is a member of both the Kavli Institute for Cosmological Physics and the theoretical astrophysics group at Fermi National Accelerator Laboratory, is one of 213 national and international scholars, artists, philanthropists, and business leaders newly elected to the American Academy of Arts and Sciences. The American Academy is one of the country’s oldest and most prestigious honorary societies, and is a leading centre for independent policy research. 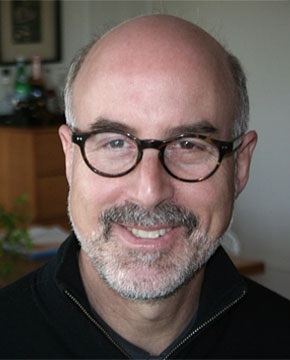 Frieman’s primary research focuses on theoretical and observational cosmology, including studies of the early universe and gravitational lensing to probe the distribution of mass on galaxy and cluster scales. With the aid of the SDSS-II Supernova Survey, his research interests also includes analysing type Ia supernovae (SNe Ia) to better understand their role as cosmological distance indicators and to improve constraints on dark energy.

Currently, Frieman serves as Director of the Dark Energy Survey, an international collaboration of more than 300 scientists from 25 institutions on three continents, which uses a 570-megapixel camera on the Blanco 4-meter telescope at CTIO, to probe dark energy and investigate why the expansion of the universe is accelerating.