he spacecraft, named “Danielė”, was installed this week inside the Spaceport's S3B payload preparation facility. It will be joined on the dispenser system by the mission's other satellite - “Alizée.”

The satellites are named after children who won a European Commission-organized painting competition in 2011 – Daniele Gedminaite from Lithuania and Alizee Schreoder from Luxembourg - are then to be mated atop Soyuz’ Fregat upper stage and encapsulated in the protective payload fairing. 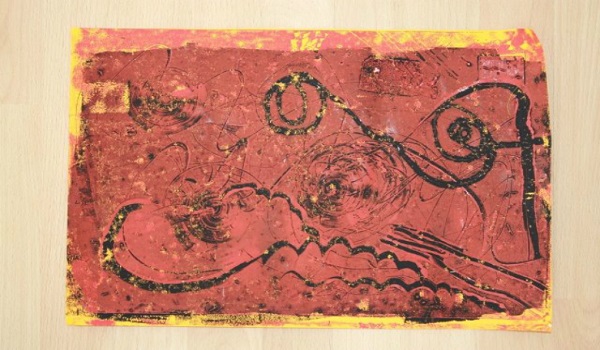 The satellites were produced by prime contractor OHB System in Bremen, Germany and their onboard payloads are supplied by UK-based Surrey Satellite Technology Limited (SSTL) – which is 99-percent owned by Airbus Defence and Space.

According to a press release issued by Arianespace, "Danielė" and "Alizée" will become the 13th and 14th FOC (Full Operational Capability) spacecraft to join Europe’s Galileo navigation system – which was conceived to provide high-quality positioning, navigation and timing services under civilian control. Its FOC phase is managed and funded by the European Commission, with the European Space Agency (ESA) delegated as the design and procurement agent on the Commission’s behalf.

The May 24, 2016 flight is designed Flight VS15 and will be performed from the purpose-built ELS launch complex at Europe’s Spaceport – with Arianespace’s Soyuz carrying out a nearly 3-hour, 48-minute mission to place its Galileo passengers into a targeted circular orbit at an altitude of 23,522 km., inclined 57.394 degrees to the equator. Total payload lift performance is estimated at 1,599 kg.