Proxima b may be be home to oceans, says CNRS

The discovery of Proxima b was announced in August of this year, and since then, the rocky planet just four light years away from Earth has sparked significant interest as a potentially habitable world. A team of astrophysicists, including those from France's CNRS research institute, have concluded that Proxima b may an “ocean planet”, making it quite similar to Earth.

The planet's mass is estimated to be 1.3 times that of Earth, but some scientists believe that habitability may be not be possible due to the fact that Proxima b orbits its star at only 7.5 million kilometers – about a tenth of the distance of Mercury from the Sun. However, as Proxima Centauri is much smaller and 1000 times weaker than the Sun, others claim that this distance may be just perfect for life. "Contrary to what one might expect, such proximity does not necessarily mean that Proxima b's surface is too hot" for water to exist in liquid form, said a CNRS statement on Thursday, October 6. "The planet may very well host liquid water on its surface, and therefore also some forms of life". 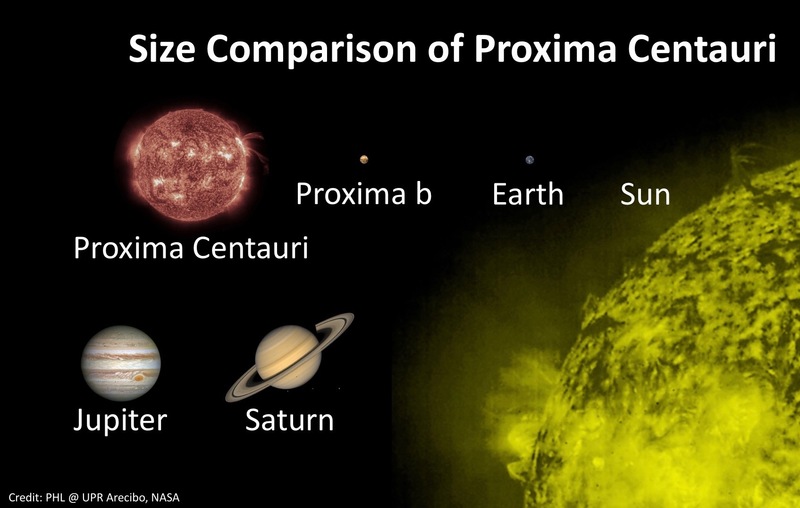 The team used simulations to figure out the planet's composition and radius. The radius of Proxima b is estimated at between 0.94 and 1.4 times that of Earth, or approximately an average of 6,371 km. On assumption that the minimum radius of Proxima b is 5,990 km, this would make for a very dense planet, likely with a metallic core that makes up two-thirds of the planet's mass and is surrounded by a rocky mantle. According to the team's research, any surface water wouldn't make up more than 0.05% of the total mass of the planet, making it all the more similar to Earth, where water accounts for 0.02% of total mass. For simulations that assume Proxima b's radius is larger, approximately 8,920 km, the planet's mass would be composed of 50% rocky center and 50% water.

"In this case, Proxima b would be covered by a single, liquid ocean 200 km deep," said the CNRS. "In both cases, a thin, gassy atmosphere could surround the planet, like on Earth, rendering Proxima b potentially habitable," it concluded.