The notion of ‘green cosmonautics’ belongs more in the realm of ideology and politics than scientific theory or practice. Yet the idea behind it, as conceived by environmentalists1, forces engineers and constructors to seriously think about the possibilities of “greening” the space technologies in use today.

We should understand that due to the world’s sociopolitical and economic problems, the immediate adaptation of the concepts behind green cosmonautics is naively utopian. The environmental safety of rocket technology will continue to improve, but it will do so in parallel with other improvements, such as greater efficiency, energy-saving, and reliability. These improvements always follow a consistent pattern of technical development2. The evolution of any technical system (TS), can be broken down into the following characteristics3: In striving towards achieving greater perfection, every modification of the TS allows it to perform its main function better, or decreases its mass, dimensions and energy consumption. These developments take place on an irregular timescale driven by external forces and capabilities. Some of the biggest advances are made by reconciling contradictions in the design or functioning of the TS.

The main force behind the evolution of a TS is society’s need for it to evolve quickly4. The fact that global society needs faster development of space technology is obvious. The fact that rocket engines and spacecraft are at the forefront of development speaks to the pattern of irregularity in TS evolution. When it comes to environmental issues in space technology, which are mainly determined by the characteristics of rocket engines, we are faced with a contradiction between society’s demand for space technology and environmental safety. We must solve this contradiction without stopping the process of perfecting space technology. As such, we have the opportunity to implement green technologies in cosmonautics organically – the ideal cosmic technology must be green. 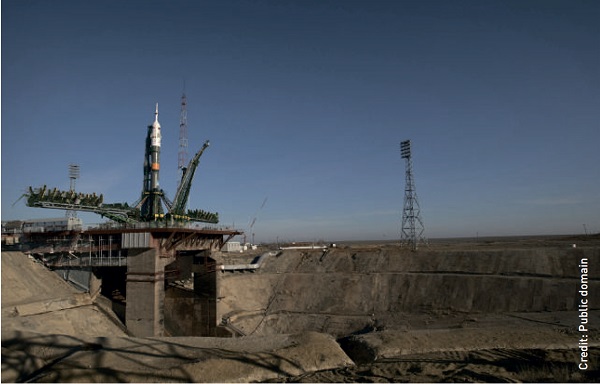 Could the Baikonur Cosmodrome be more environmentally friendly if it occupied a smaller area?

Some green space technology prototypes and ideas are:6

Taking non-functioning spacecraft out of orbit 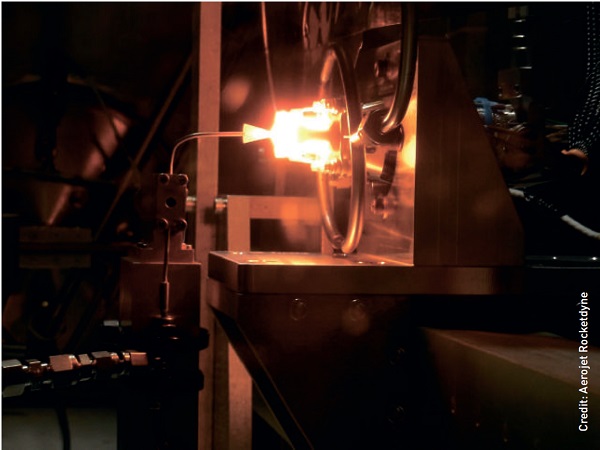 Total abandonment of toxic fuel components. Use of environmentally-friendly fuels

Intellectualisation of failure diagnostics, of engine and onboard systems operations control, of spacecraft motion control

Development of spacecraft parts, systems, and units based on failsafe concepts

Among rocket characteristics that need to be perfected, we must focus on overall cost efficiency, energy efficiency, increase of overall capacity, reliability, and safety. The biggest risk to the environment is currently posed by launch vehicles, so we seek improvements in the following areas:

Lowering the costs of launch

Reliability - chances of having an accident during/after launch

Toxicity and fire/explosion risks from rocket fuel, the level of pollution affecting the local environment, and the safety of areas affected by falling rocket parts

Minimisation of Earth-based cosmic infrastructure (ECI) areas means getting rid of the idea that infrastructure must be built over very large areas. Compact areas, with compact buildings (launch pads, fuel storage areas etc) are utilised instead. This means less impact on various ecosystems and greater preservation of habitats. It also means greater cost efficiency and capacity increase when it comes to launch facilities and their overall area.

Cost logistics will be optimised, while power lines, gas pipes, and other utilities will be more size-efficient. This will also ultimately increase launch cost efficiency. The United States already shows a tendency toward greater environmental consciousness.

Over the last 50 years, Russians have discovered a number of uses for areas affected by rocket parts.

If we develop reusable rockets and one-stage, multi-environment launch vehicles we will no longer have areas affected by falling rocket parts. Russia and China are two countries with continent-spanning launch infrastructure, which presupposes a greater area affected by falling rocket parts. However, over the last 50 years, Russians have discovered a number of uses for areas affected by rocket parts. These include areas with gas deposits and mineral deposits. Plus, environmental concerns have also made designating areas for falling parts difficult. 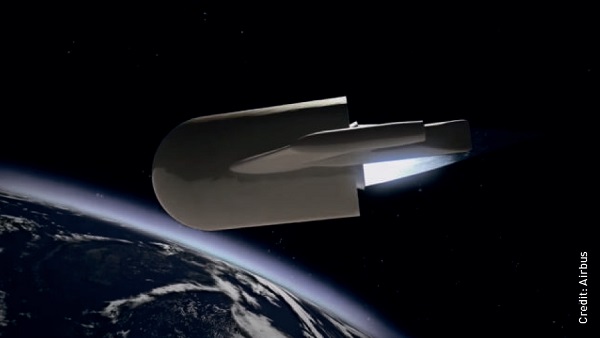 Cost efficiency would also be improved by reusable and more efficient rocket technology. Not to mention safety. Taking non-functioning spacecraft out of orbit, meanwhile, is the only way for us to maintain access to space. If the orbit continues to be polluted by space debris, we will eventually find that launches become impossible because the risk of collision with space debris will be too great. This is what the Kessler syndrome, also known as the cascading effect7, warns us about. Every orbit has its own “critical density” for manmade objects and parts8. Some experts believe that we are already seeing a cascading effect – at least at a height of 900-1,000km9.

Tackling space debris means getting rid of non-functioning spacecraft and making sure that no spacecraft parts detach in orbit. We must also adopt a simple principle: “Pollute the orbit? Clean up after yourself!” It will allow us to reduce collision risks and improve overall safety, both in orbit and on Earth (consider the risks of falling spacecraft). A total abandonment of toxic fuel components and the use of environmentally-friendly fuels will help improve environmental safety both during regular launches and during any kind of crisis events.

Single-component fuel would be especially effective. Not only would it be cleaner, it would also help decrease size, because only one fuel tank would be needed. A single-component nanofuel was proposed in Russia in 1996 and patented in 199910. The fuel is composed of microgranules that contain fuel and/or oxidiser. The microgranules are perfectly safe for humans and for the environment. Theoretically, this type of fuel will give a thrust that would be 25% greater than with traditional fuel – even with greater density!

Even more radical is the idea of creating molecules of a new type, with great energy density. Such a technology would allow us to “pack” fuel atoms, such as hydrogen, into very compact structures, which should greatly increase energy density.

Intellectualisation of failure diagnostics, of engine and onboard systems operations control, and of spacecraft motion control will help prevent disasters that affect the environment, as well as increase the efficient use of onboard energy, all of which will make rockets much safer for the environment. More reliable rockets also means greater longevity for spacecraft and lower costs for launches and other services. 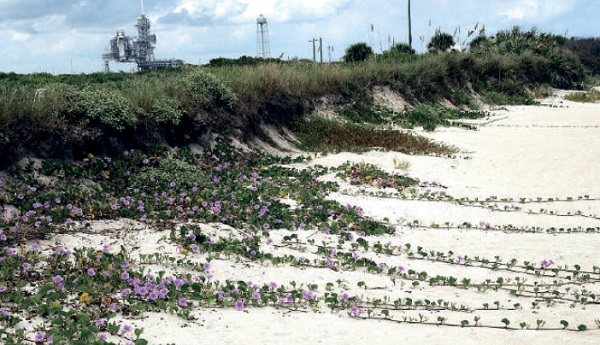 Preserving nature, like these purple flowers near Kennedy Space Center, is part of the green cosmonautics ideology

In conclusion, even a surface-deep analysis of green cosmonautics is beneficial to all because it affects our overall social psychology. “Green cosmonautics” may be just a slogan but it is a bold one, and it can inspire our progress towards greater environmental consciousness in the space industry. Overall, green technology is part of a greater drive to develop better rocket technology as well as better and more efficient space facilities.