To date, Space Situational Awareness (SSA) lacks credible scientific and technological rigour to effectively quantify, assess and predict space domain threats and hazards. SSA’s current state-of-practice suffers from myriad privations: no standard definition exists for elements in the space domain; no standard method exists for calibrating sensors and information sources ‘tracking’ those elements; and there are only limited, inconsistent descriptions of what space objects and events are.

Further, we task individual sensors to collect data instead of tasking a sensor network to collect information in order to answer a specific question. Finally, scientific discovery and operational innovation has been inhibited by the lack of a common framework that employs state-of-the-art in data science and analytics across myriad data sources.

The superstructure of near-Earth space - a political, financial, operational and engineering sphere - has grown out of military considerations originally set in a two-sided cold war; today it is driven by both modern nationalistic defence and intelligence interests and, increasingly, commercial interests as well.

The primary purpose of the space catalogue that US Strategic Command (USSTRATCOM) maintains - with the help of Air Force Space Command (AFSPC) - for example, is to maintain a sufficient level of knowledge regarding the objects in Earth orbit to support US national security space needs and, to that end, know where to place and point the sensors next.

In fact, most things in space today are not US-owned, and not even military-yet the imperative to operate freely in space has driven USSTRATCOM to become a de facto international space traffic monitor.

There is an opportunity to begin looking at the combined set of science, policy and technology needs from SSA, space protection, space traffic management and the long-term sustainability and security of the space environment. These space activities have mission-related interdependencies (such as orbital safety of operations) and common underlying space object behavioral injunctions (e.g., space weather, or policies governing graveyard orbits).

But the foundational problem - to accurately understand and predict how objects behave in space - is emerging as another classic ‘wicked problem’ (in company with climate change, pandemic influenza, and international drug trafficking) - and the responsibility for tackling all the challenges attendant to this problem is both manifold and overwhelming.

In fact, the space environment should be treated as a finite resource that is in real jeopardy of being rendered useless if we as a humanity do not come to understand how it is becoming polluted, and how to mitigate and remediate this situation.

Unfortunately, there is no organisation today chartered with comprehensively quantifying and assessing which countries are following which guidelines for space debris mitigation, and assessing the utility of these guidelines - i.e., are they doing what we intended them to do?

There is no organisation generating or aggregating the scientific knowledge required to better inform space law, policy, or how space insurance companies underwrite insurance policies for things in space. There is no organisation or consortium working on establishing a holistic educational, training and workforce development programme for the global community to address these challenges.

Clearly, current approaches to SSA - and more broadly, to understanding the space environment and its effects and impacts on space objects - are simply not keeping pace with the increasing risks and threats associated with operating in space. We believe there is a community that has gone largely missing from the technological and international discourse with respect to space - a community that is poised to help address these challenges in substantial and innovative ways: academe.

One of the recommendations emerging from the National Research Council’s 2012 assessment of AFSPC’s Astrodynamics Standards, ‘Continuing Kepler’s Quest’, was that AFSPC become more transparent and work via the Air Force Research Laboratory (AFRL) to engage the space community - but this was in the context of expanding the Astrodynamics Advisory Committee not the broader set of scientific or political disciplines involved, and certainly not on an international stage. 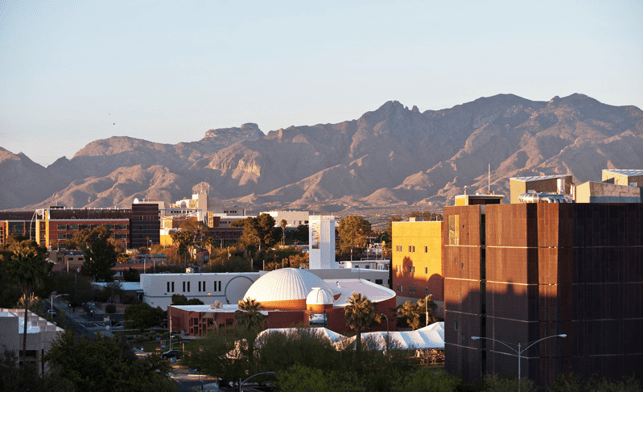 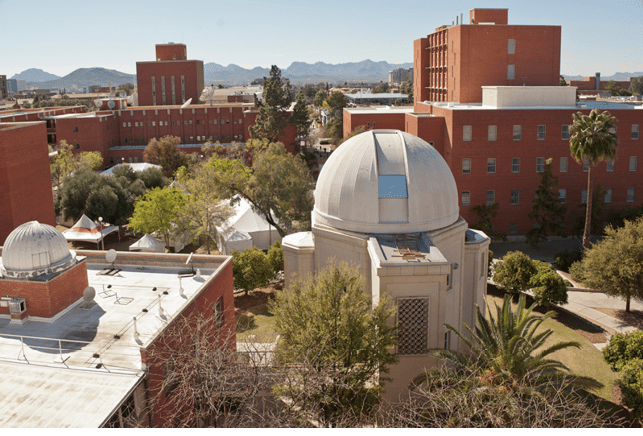 A consistent and well-funded academic consortium led by the University of Arizona could be more involved in the assessment and prediction of space threats and hazards.

For example, the report suggests universities should be ‘pressured’ to deliver textbooks and courses that teach ‘fundamentals of modern dynamical systems’. More recently (May 2016), in its position paper ‘Orbital Debris: Overcoming Challenges’, the National Space Society exhorts spacefaring powers to commit to a number of recommendations with respect to responsible operational behaviour in space. However, even here we find no suggested role for, nor even mention of, non-traditional actors such as academics or universities in the effort to mitigate and remediate orbital debris.

Yet academic researchers can and do make significant contributions to SSA and its sister missions; as such, it is crucial academia be included as trusted participants in delivering concrete ways to explore and define the state-of-the possible, and help it become the state-of-practice in space operations. 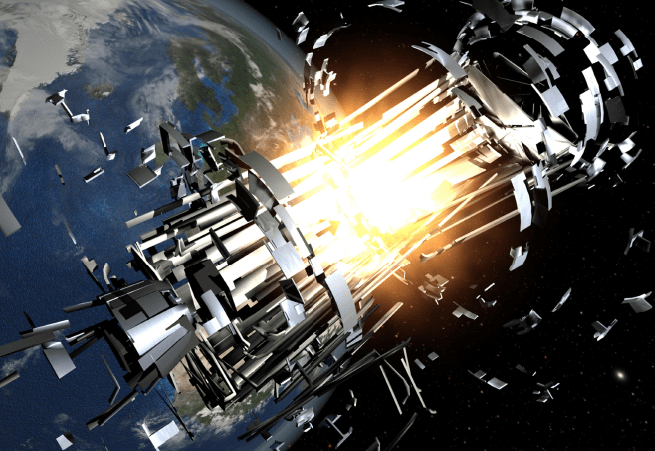 Sources of space debris include explosions of rocket bodies.

Specifically, there are five key areas in which academia is uniquely positioned to become thought leaders:

The United States has rarely achieved anything of significant technical difficulty in the absence of a strong academic partnership. For space, this was what MIT (Massachusetts Institute of Technology) was to making the Apollo programme a success.

Therefore, the US government should expressly write this critical engagement of academia into the US strategy for solving these national security space problems. In the spring/summer 2016 edition of ROOM, editor-in-chief Igor Ashurbeyli wondered if “international humanitarian calls for a peaceful and open space” would be easily heard? Perhaps academia can help lend both volume and fresh perspective to such calls. Indeed, perhaps that is the very voice that has been missing. 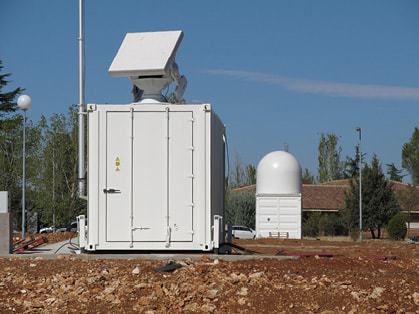 If you would like to submit an opinion, letter or comment article to ROOM please send it via email to: Clive Simpson, Managing Editor - clive_simpson@room.eu.com

In thrall to a star: understanding the Sun will help us understand our own climate and environment