The Apollo missions captivated and inspired a generation. Now, with the Moon again in the sights of spacefaring nations around the world as the next target of crewed exploration, those inspired as children by Apollo - and their children - will likely seek to establish a persistent human presence on the lunar surface. Early discussions have raised the question of whether a sustainable lunar presence is even possible without wholehearted cooperation between, and buy-in from, all of the major economic powers of the globe. From the viewpoint of many early career researchers and young professionals in the space sector, the answer is a resounding ‘No!’

In October 2019, students and young professionals from around the world gathered in Washington DC, for the Space Generation Congress, to discuss the future of space in both the scientific and commercial realms. Conversations throughout that meeting resulted in ongoing collaboration between a small subset of attendees, resulting in a series of recommendations for sustainable, ethical lunar development that will set the standard for reliable cooperation between national and international stakeholders as humanity explores further into the solar system. These recommendations build on longstanding agreements governing the exploration and use of space, with the benefit of a modern understanding of global politics and up-to-date scientific understanding. 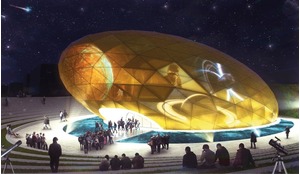 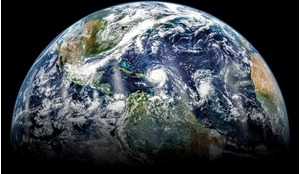 Pandemic in space – are we ready?