Could salty brines be the key to microbial life on Mars?

Short of standing on the martian surface with a microscope in hand, our best indication as to whether simple life forms are capable of living on Mars comes from the trusty rovers we have sent to sample the soils on our behalf. Now, a recent review of the research conducted so far from these mobile laboratories points to a surprising conclusion: that liquid briny flows capable of supporting microbial life could cover extensive regions of subsurface Mars.

The question of ‘is there life on Mars’ is as old as the discovery of the Red Planet itself and to this day it still remains unanswerable. However, we may be closer to establishing the answer to this question with data from a recent publication in the science journal Acta Astronautica, which argues that the notion of Mars as a dry and lifeless planet should be abandoned as a new perspective emerges from the scientific community - that of a planet with extensive, transiently habitable environments in the shallow subsurface ‘soil’.

The publication, entitled ‘Shallow transient liquid water environments on present-day Mars, and their implications for life’, reviews the evidence for present day habitable environments on Mars provided by the ground detective work of the Phoenix Lander and Mars Science Laboratory (Curiosity).

What the review finds may be surprising: that nightly brines (that’s salty liquid water) are likely widespread through the shallow Martian regolith (the loose surface deposits), and that the characteristics of many of these brines mean that they are likely able to support microbial life. In short, extensive portions of the shallow subsurface of Mars may well be habitable. 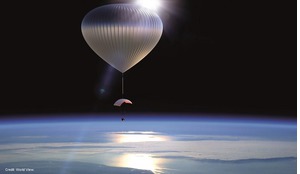 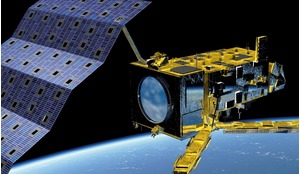 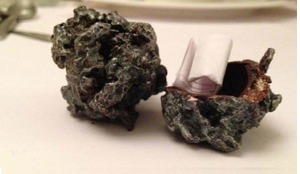