Today’s development of software for spacecraft is very conservative and limited to a small set of experts in the space business, largely due to the existing constraints imposed by space hardware and to the typical criticality of space missions. But cubesats are changing the landscape as they grow in popularity and the possibilities offered by ever smaller and cheaper components are making space accessible to a wider number of people.

Onboard processors with great amounts of processing capability are allowing the space community to move towards spacecraft capable of executing actual operating systems. This ongoing transformation is similar to what happened for smartphones a decade ago.

The European Space Agency (ESA) is already tackling the needs for mission operations of such systems by developing a software framework for nanosatellites inspired by the latest technologies that already exist here on Earth.

There is a difference in orders of magnitude when comparing the processor speed and memory of flight hardware of a typical satellite system with mainstream desktop computing platforms on Earth. A 10-year lag is observed between the radiation-hardened processors and the commercial devices available in retail stores.

Software and hardware often go hand in hand. The limitation of the hardware resources together with requirements driven by the criticality and timeliness aspects of onboard control logic have led to very different software development processes for onboard software. Unfortunately, it has not benefited much from many recent advancements in the IT and general software development domain.

Read more about software development for space missions in the full version of this article, available now to our subscribers. 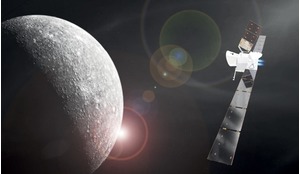 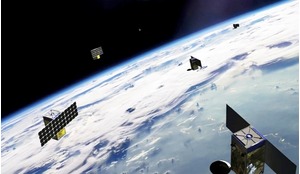