NASA’s next large space observatory after the James Webb Space Telescope (JWST) is the Wide Field Infra-Red Survey Telescope (WFIRST). It is about the same size as its predecessor, the Hubble Space Telescope, but has 100 times the field of view with the same resolving power, enabling revolutionary science in both exoplanets and cosmology. During its five-year mission, WFIRST’s exoplanet microlensing survey will discover thousands of new exoplanets, completing the census of planets with orbits beyond that of Venus in our solar system, as well as planets on orbits past Jupiter and rogue, free-floating planets. Its coronagraph instrument will pioneer technology for imaging exoplanets that will enable future missions to image Earth-like planets and search for signs of life.

The past quarter century has seen the emergence of a new sub-field of astronomy that has now grown into one of the most exciting fields in all of science. This is the study of extra-solar planets (exoplanets), which are planets that orbit stars other than the Sun. From the first exoplanet discovery (by Swiss astronomers, Michel Mayor and Didier Queloz) of a half-Jupiter-mass planet orbiting the star 51 Pegasi on a four-day orbit to the remarkable discoveries of NASA’s Kepler space telescope, progress has been rapid and surprising. The vast majority of the more than 3,700 known exoplanets are unlike any of the planets in our solar system.

Most of the known exoplanets have been discovered by the transit method or the Doppler radial velocity technique. The transit method detects planets by measuring the fraction of starlight they block as they pass in front of their host stars. This requires some luck as the planetary orbit must be seen edge-on; nevertheless, when enough stars are observed, some luck is guaranteed. 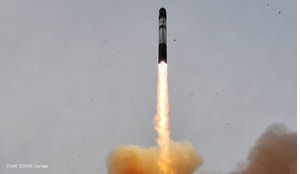 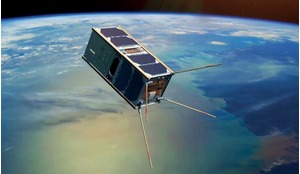