Are we entering a post-Overview Effect era?

Since the first publication of The Overview Effect: Space Exploration and Human Evolution in 1987, the term ‘Overview Effect’ has entered the space vernacular as a generally accepted descriptor for the shift in worldview that results from seeing Earth from space. Author and space philosopher, Frank White, has long advocated developing a new philosophy of space exploration. Here, he explores the overview effect concept and considers its future development.

Whilst writing The Overview Effect, I wanted to create a revolution in how we think about space exploration, our planet and ourselves. For a long time, I thought I had failed in this endeavour but even though I may not have created a revolution at the time it now appears one has begun.

Today, the cognitive shift in awareness experienced by astronauts after seeing Earth from space has come into its own and is used by the space advocacy community to justify both government and private expenditures on space exploration and development.

In fact, there is now a worldwide movement to ‘bring the Overview Effect down to Earth’. The expectation is that if a significant number of us were to experience something close to that of astronauts, through video and virtual reality for example, the world would be a better place.

Just as we are reaching the threshold of leaving low Earth orbit to populate the solar system, are we also now entering a ‘post-overview effect world’, in which humanity is increasingly aware of its role as astronauts of our own ‘Spaceship Earth’? While it is easy enough to extrapolate the potential value of bringing the overview effect down to Earth, it is less clear how it might affect human migration into the solar system and/or contact with extraterrestrial intelligence. 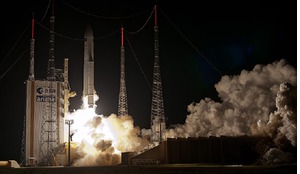 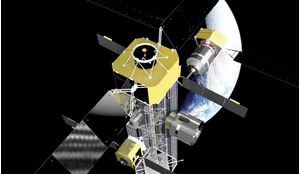