In the last decade or so, industries around the world have experienced unprecedented disruption due to advances in computing and information technology. This is also true for the space industry and, today, commercial opportunities and easier access are allowing a democratisation of space. The authors explain the role of smallsat propulsion systems in this disruptive era.

At the forefront of the revolution in the space industry are small satellites, or smallsats for short. In contrast to large conventional satellites with multipurpose functionality, this new generation of miniaturised satellites tend to be single-purpose, and often operated together in constellations to augment capability.

Taking advantage of the ever-increasing miniaturisation of modern electronics, smallsats are allowing access to space for universities and small companies around the world as they can be developed for a fraction of the cost of conventional satellites. Under the broadest definition, smallsats can have a mass of less than about 500 kg and range anywhere in size from a kitchen fridge to a golf ball. Their lower cost minimises financial risk, and significantly reduces the barrier to market entry, which has led to explosive growth in the private space sector over the last decade. By 2022, the smallsat market is forecast to exceed US$7 billion, with an annual growth rate of just over 20 percent. 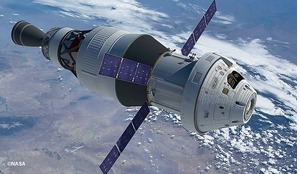 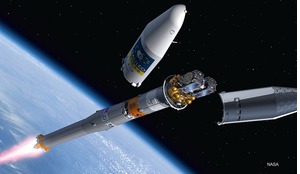 On-orbit satellite servicing, insurance and lessons of Palapa B2 and Westar 6