When space crews travel beyond the protection of Earth’s atmosphere and magnetic field, space radiation becomes a serious hazard. Radiation permeates empty space and most of the places we would like to colonise, and surviving the high radiation environment in space will be a vital part of human effort when it comes to colonising the solar system. Here, in the second of two articles, Joseph Parker suggests some ways that extreme radiation risks might be managed and mitigated for crews travelling and living beyond Earth.

Dreams of colonising space may be drawing closer to reality with plans now under development in different parts of the world for humans to move beyond Earth and low Earth orbit to explore and live in space, on the Moon, on Mars or in orbiting colonies. But leaving home is never easy, and space travellers moving out of the shelter of Earth’s atmosphere and magnetic field will have to contend with high levels of solar and galactic radiation.

Space agencies take measures to limit the time astronauts spend exposed to radiation, such as scheduling spacewalks so that they do not occur during times of intense solar activity and limiting the amount of radiation they are exposed to during their careers - but for humans in the future intending to spend many years in space, prolonged exposure will be unavoidable.

Scientists and engineers will have to find creative ways to deal with this danger and unless it ever becomes possible (or desirable) to alter human genetic make-up sufficiently to create inbuilt protection, the only way to provide radiation protection in space will be with different kinds of external shielding technology.

Find out more about radiation dangers in space and what can be done to protect space crews in the full version of the article, available now to our subscribers. 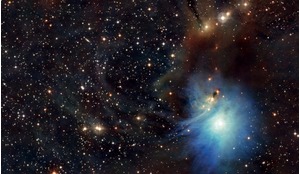 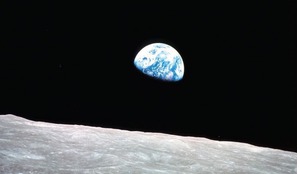 The peaceful use of space