Last year’s celebration of the 50th anniversary of the Apollo Moon landings led naturally to consideration of the project’s legacy and what has happened to spaceflight since. The size of the space industry and the services it now provides is unquestionably impressive, as is the improvement in satellite technology. But this new satellite technology is obliged to work within the limitations of a launch and in-orbit infrastructure that has not fundamentally changed since the early 1970s. Mark Hempsell’s Scorpion study suggests a space system that could have been achieved post-Apollo using technology available at the time and considers its potential for the future.

The space community still relies on expendable launch systems that are essentially civil missiles. Indeed, one of the most successful current launchers is Soyuz - the ‘modified missile’ that launched the first satellite in 1957.

The situation is little better in human spaceflight, the only operational transport systems being the 1960s Soyuz and the Chinese variant of it. The American systems under development are all variations on the 1960s capsule theme. While the International Space Station (ISS) is larger and more capable than the 1970s Salyuts and Skylab, it is not a step change and, to emphasise this, half of the ISS is based on modules developed for the first Salyut space stations.

So while we marvel at applications like GPS, gawp as rockets power into the cosmos and admire the astronauts and the work they do, perhaps we should also ask the question: is this as good as we could have expected? Or could we have had something closer to the vision outlined by NASA’s original post-Apollo programme, which included an orbital base with 100 people and human bases on the Moon and Mars supported by a fully reusable launch system before the end of the 20th century? Had that been undertaken, then the film 2001: A Space Odyssey would have been a reasonable vision of the space infrastructure and capabilities at the end of the last century. And in turn, if this had been achieved, where could we be now in 2020? 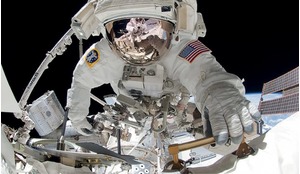 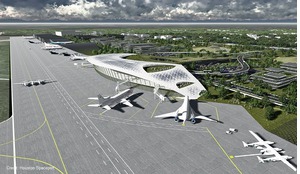 Houston, we have a Spaceport 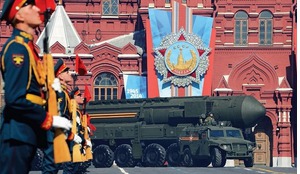