Research has shown that bacteria are surprisingly resistant organisms, both on Earth and in space, especially when they form ‘biofilms’. The relative isolation of astronaut crews poses a particular challenge to the field of biohazard management and this will only increase for future missions to the Moon and Mars. This article, based on a presentation at the Asgardia Space Science & Investment Congress (ASIC) in Darmstadt, Germany, in October, explains some of the issues and describes the state of play in this research.

Earth-born microorganisms are champions of the survival game: they have populated our planet for at least three billion years and succeeded in overcoming the most terrible catastrophes and numerous environmental changes. Because they are often harmful to human health and equipment, their persistence poses problems for sectors such as medical services, the drugs industry and the food industry. Bacteria, for example, are capable of surviving chemical treatments and even ‘share their survival tips’ with bacterial cells from other species, creating a diverse army of resistant cells on the surfaces of hardware and products.

This is an even bigger issue for humans operating in remote, isolated and hostile locations – such as those experienced by submarine crews and astronauts in space - where health services and technical support are very limited.

In the case of astronauts, living in microgravity and being exposed to cosmic radiations causes many physiological disturbances including the dysregulation of the immune system, which increases the risk for infectious diseases and medical complications. In addition, currently adopted decontamination protocols have shown only partial effectiveness, giving germs the opportunity to persist and grow again. 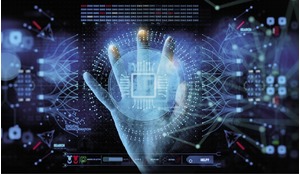 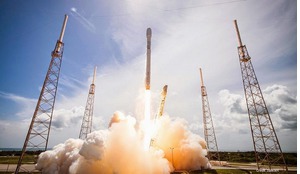 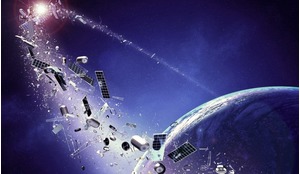 Debris or not debris - is that the question?