Over 95 percent of the US$100 billion generated each year in commercial satellite revenues comes from satellites in geostationary orbit (GEO) and a single satellite can generate tens to hundreds of millions of dollars in annual revenue. However, every year, between 10 and 20 satellites in good operating condition, and with paying customers, are shut down by their operators and replaced with expensive new satellites. This is not by choice, but by necessity: these satellites have run out of fuel.

Satellite operators spend hundreds of millions of dollars per satellite to build, launch and operate the spacecraft in their geostationary fleets, which provide billions of people around the world with broadband connectivity, multi-format video broadcasting, secure satellite communications and mobility services for aeronautical, maritime and government customers.

Geostationary orbit (GEO) is an especially favourable orbit for satellite communications, because satellites in GEO appear from the ground to be stationary. However, gravitational forces exerted by the Sun and Moon cause their orbits to change and they must continually apply thrust against these forces in order to remain on station. Once their station-keeping propellant is depleted, they are unable to maintain their positions in GEO and must be retired to a so-called ‘graveyard’ orbit. Satellites are not designed to be refuelled in orbit (no refuelling spacecraft exist in any case) and this state of affairs has defined the industry for decades, such that fuel depletion is the leading cause of retirement for GEO satellites. 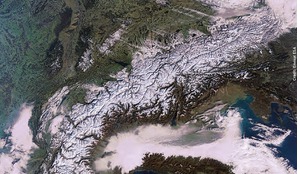 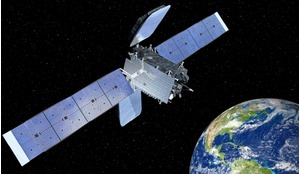 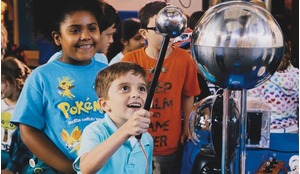