Taxation of outer space: a next step for space exploration?

If mining of the Moon and asteroids is a serious long-term proposition, and we are closer than ever before to the development of a space market economy, then the world’s legal community is surely obliged to revisit current space law conventions and treaties to provide more detailed legislation. But in calling for change Milan Mijovic also makes a case for the imposition of a controversial space tax so that the exploitation of space resources can truly benefit all mankind.

In addition, one of the principal objectives of the Agreement Governing the Activities of States on the Moon and Other Celestial Bodies, or Moon Agreement, is to promote “exploitation” of the natural resources of the Moon through the current provisions of the Agreement and eventual establishment of an international regime.

Until recently the lines were blurred regarding this issue but in 2015 the world welcomed a new piece of legislation, the US Space Act of 2015. Has this finally addressed the question regarding ownership rights on resources? 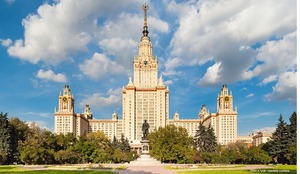 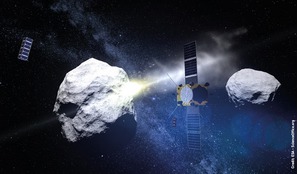 Taking AIM with ESA: proposing the first visit to a binary asteroid system