The ethics of space exploration

Sixty years ago, philosopher and political theorist, Hannah Arendt said we had already begun to act as though we were “dwellers of the universe”. Today, science and technology are advancing at a rate that would have been unimaginable when Arendt published what was arguably her most influential work, The Human Condition. In this article, engineer and author Guerric de Crombrugghe questions the meaning and value of our current space ambitions to humankind and suggests that we need to take time to look at the motivation behind our headlong rush into space activities and consider the ethics, morality and meaningfulness of the activities themselves.

As a child, the first image that came to my mind when thinking about space exploration, was that of an astronaut delicately picking up a rock, somewhere on the vast expanses of the red planet - he or she wearing a full pressurised suit - while a few metres away stood the robotised vehicle used for the expedition. These were the only man-made elements in a barren yet beautiful landscape.

In my young mind, the Universe was home to all sorts of planets, stars, galaxies and black holes. It had produced life on our own blue planet but could also harbour life elsewhere – perhaps in a very unexpected form. It was constructed of superlatives and enigmas, some of which could be grasped with rational thinking, the rest being left to myth. 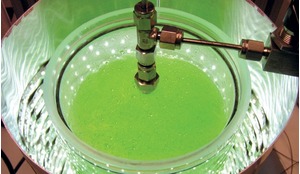 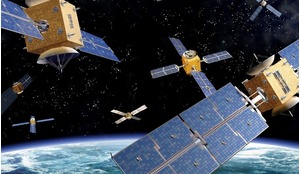 Expectations in a connected world