Could the cost of sending people to orbit be reduced by about 1000 times within around 15 years using only proven technology? If so, this would revolutionise spaceflight and lead to a new era of space science and exploration, and to the development of a wide range of new commercial space activities. Such an outcome would require full reusability, an aeroplane-like approach to vehicle design and large new markets to provide economies of scale. Candidate vehicles were widely studied and considered feasible in the 1960s and, here, David Ashford argues that our failure to build them has led to a mindset which is now one of the greatest barriers to a new Space Age.

At first sight, my claim may seem too good to be true. But if we look back there could already have been a progressive, sequential development of vehicles leading to this desired goal, starting with the basic F-104 Starfighter, a first-generation Mach 2 fighter that first flew in 1954.

In 1962-1963, three F-104s were converted for training astronauts by adding a rocket engine to boost their maximum height, and they were given the designation NF-104. The conversion was successful, and the NF-104 reached a height of 120,800 ft (36.8 km) having accelerated to Mach 2 on jet power before the rocket was started.

The F-104 was, however, a tightly packed fighter aeroplane and there was not much spare volume for rocket propellant which limited the maximum height to about one third of the 100 km usually considered as being the boundary of space. 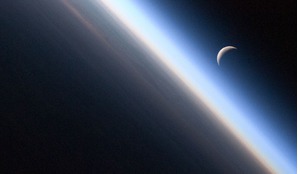 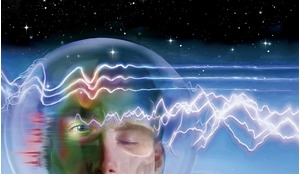 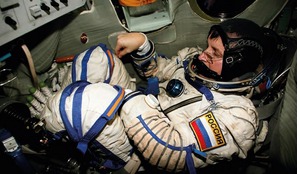