France and Germany May Withdraw from ISS in 2020

Although the United States, Russia, Japan and Canada have confirmed their plans to use the International Space Station until at least 2024, France and Germany, Europe's biggest ISS backers, are now hinting that they may pull out as early as 2020.

The heads of the French and German space agencies issued separate statements on January 4th and January 5th, 2016, saying that a study is being conducted to evaluate the future operating cost of the ISS and to see if that cost is a justifiable expense.

In a January 5th statement, Pascale Ehrenfreund, chairman of the board of the German Aerospace Center, DLR, said that “In view of the high cost involved and the resulting implications on budgets of [European Space Agency] member states, we have to evaluate very carefully costs and benefits of a continued participation in the ISS...It’s only based on this evaluation that we will be able to take a definite position.”

Germany has invested the most funds and has been the ISS' most vocal supporter in Europe for the last 20 years, occasionally pressuring France into supporting the ISS in exchange for German support of Europe's Ariane rocket program. In December 2014, France and Germany had reached an agreement according to which Germany would play a larger role in the future Ariane 6 rocket in exchange for France returning to its mid-1990s support commitment levels of the ISS.

In a January 4th statement, Jean-Yves Le Gall, president of the French space agency, CNES, said that France would not confirm its official position on the ISS post-2020 until it had worked out an agreement with Germany.

Le Gall mentioned that a massive influx of refugees into Germany in 2015 had become an unexpected strain on German public spending, and that no common decision will be reached until the next meeting of European Space Agency ministers, scheduled for December 2016 in Lucerne, Switzerland. At the last ESA ministerial meeting in December 2014 in Luxembourg, Germany and other governments committed to a 10-year program of support for current and future launch vehicles valued at more than 8 billion euros ($8.8 billion). 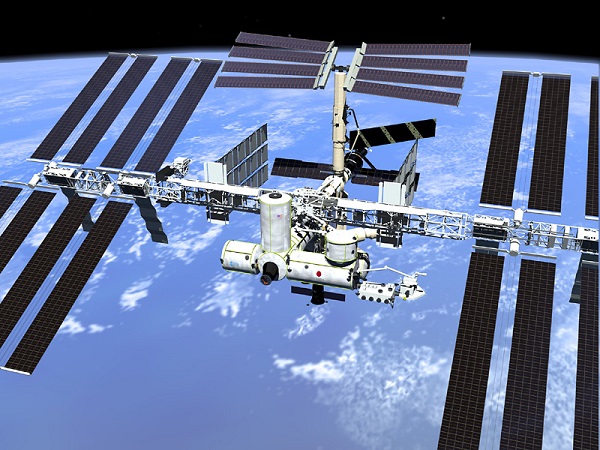 Le Gall said that Europe's ISS involvement after 2020 is also somewhat dependent on its barter agreement with NASA. Until now, Europe has provided ISS with cargo supplies to offset its 8.3% share of the stations operating costs, which would otherwise have to be paid out to NASA in cash. After the ESA had retired its Automated Transfer Vehicle, NASA and ESA agreed that the barter would include Europe's service module contribution to NASA’s Orion crew exploration vehicle – whose mission is not centered on the international space station but destinations beyond low Earth orbit.

ESA has already reduced its ISS operating costs – not including the common operating charges – by more than 30 percent in recent years, in part by outsourcing much of the work to Airbus Defence and Space and in part by consolidating ground operations.

ESA budgeted human spaceflight, which is mainly the ISS, at 371 million euros in 2015, or 8.4 percent of its total budget.