NASA's Deep Space Network (DSN) has locked in a carrier signal from a scientific spacecraft located on the opposite side of the sun. Contact with STEREO-B spacecraft was lost on October 1, 2014, during the “command loss timer” testing, which required a reboot of the vehicle's computer after three days without contact. That test resulted in a brief signal before all contact with the spacecraft was lost. 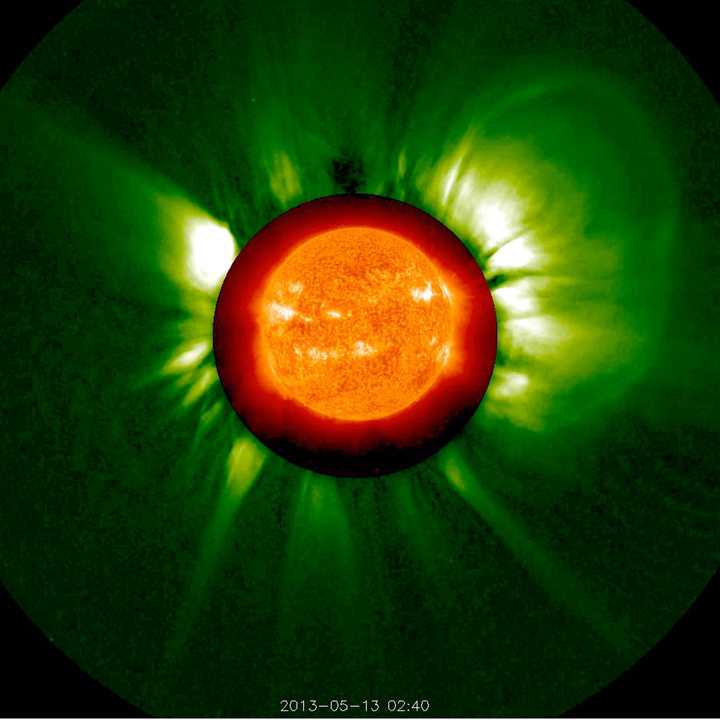 A still from a short video sent back by STEREO Behind in 2013, which shows powerful X-class sun flares and their associated coronal mass ejections. Credit: NASA

STEREO-A and STEREO-B spacecraft (Solar and Terrestrial Relations Observatory Spacecraft) were launched in 2006. STEREO-B (STEREO Behind) was put in orbit around the sun and eventually drifted behind the Earth. Originally planned for only two years, the STEREO mission was extended due to its extensive scientific benefits. By 2014, solar interference was expected to cut off communication for several months, but the two-year loss of contact with the spacecraft was unexpected. NASA resumed efforts to contact STEREO-B after it had moved further away from the sun and sun radio interference could no longer impede signals. 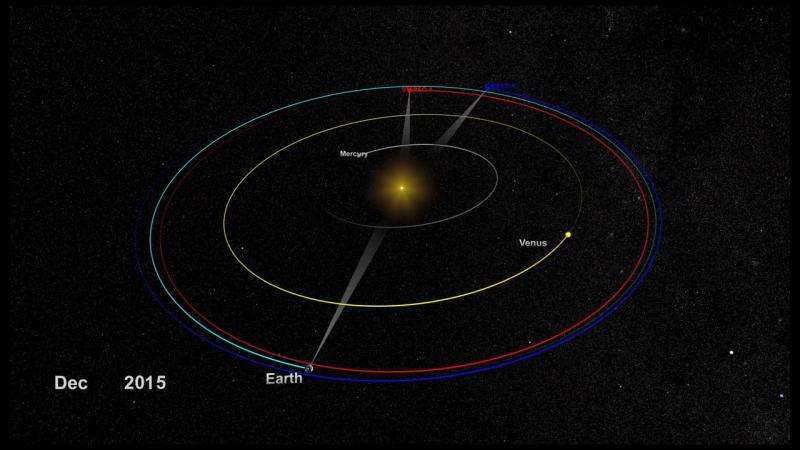 
The spacecraft had apparently lost attitude control right before communication was lost. According to Dan Ossing, STEREO mission operations manager, “The telemetry showed that the Inertial Measurement Unit, or IMU — which tells the spacecraft if and how fast it’s rotating — failed in a way we didn’t expect. Rather than cutting out altogether, it was feeding incorrect information into the guidance and control computer.” This data made the spacecraft believe it was spinning while it was not. As it attempted to correct that spin by firing thrusters, it had begun to actually spin, which in turn would have caused problems with its power-generating solar panels. It is yet unclear if STEREO-B will be able to function normally, but for the first time in two years, communication with the spacecraft is finally possible.