In the summer of 1968, one month after graduating from the University of Maryland, the author reported for duty at the NASA Goddard Space Flight Center as an aerospace technologist in the Data Operations Branch of the Manned Flight Planning and Analysis Division. Here, she reflects on her role in the Apollo 11 mission and other projects in a 46-year career at NASA that encompassed the highs of camaraderie and the lows of discrimination. Among other things, she addresses how a ‘girl’ in a man’s world coped with these conflicting attitudes through the lens of what she defines as the ‘Apollo Mentality’.

I belong to the generation of women whose lives were programmed at birth when the doctor announced: “It’s a girl!” Working for NASA was not part of my programming, but happened quite by chance, and endured for over 46 years. My father was a mechanical engineer and my mother an elementary school teacher. Although my parents, teachers and high school guidance counsellor expected me to graduate from college, they did not expect me to pursue a career that would interfere with marriage and motherhood. 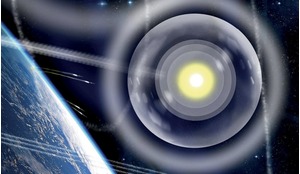 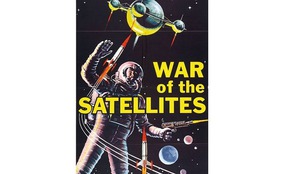