Stephen Kostes asks why, despite the success of the Apollo missions, don’t we already have outposts on the Moon? Has our failure to capitalise and embrace the opportunities that should have followed this momentous era led to a global decline in economic growth and technological advancements that will take centuries to recover from? Or is there still time to turn this around so that space benefits us all?

It is imperative that people begin to understand the reasons why the American manned space programme died a slow death after the stunning success of Apollo in the early 1970s. Imperative because gaining such an understanding will finally illuminate what that failure cost the United States - and the world as well.

If we look at history and economics, they demonstrate that the overall decline of our global society is, in no small part, due to our inability to capitalise on the Apollo programme by using its technology to begin building a cislunar infrastructure between Earth and the Moon. Such an infrastructure would have created the foundation for a true spacefaring civilisation. In essence, the wrong future occurred and because of that we have lost so much over the last five decades.

Human space projects after Apollo, especially the Shuttle programme, were consistently compromised funding-wise and suffered from a lack of true purpose – which should have been the creation of a productive, profitable and permanent human presence in space. Today, the only programme that approximates this purpose is the International Space Station (ISS), a wonderful example of a multi- national scientific and commercial cooperation that has expanded our knowledge base, and brought many nations closer together.

However, even that marvellous laboratory is a shamefully watered down version of the elaborate space transportation network, and commercial/ scientific space platforms and Moon bases that should have existed by now. The efforts of all the space agencies (NASA, ESA, etc) could easily have been coordinated in developing a cislunar infrastructure. Perhaps even Russia and China would have joined such an internationally driven and mutually beneficial mega-project over the time that has passed since Apollo?

Read more of Stephen Kostes' analysis of the history of space projects and how they influence the development of the space industry today in the full version of the article, available now to our subscribers. 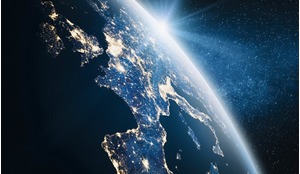 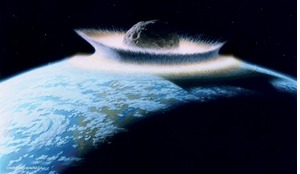 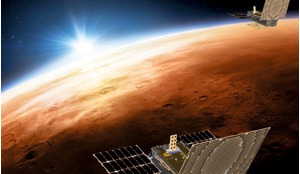