Dream big and reach the stars

Every generation has its own tools and methods for ‘selling space’ to the younger generations that will, hopefully, follow them into the space profession. Today, this movement is part of STEM (science, technology, engineering and maths) education and the tools include anything from scholarships to social media. Here, 23-year-old author and influencer Abigail Harrison - also known as Astronaut Abby - puts her own personal spin on STEM for space.

That said, my faith in the ability of my generation is not blind: it comes with caveats. One such caveat is that today’s young people will be supported and nourished to ensure that they have the ability to become tomorrow’s leaders. Every generation follows in the footsteps of those before them and then advances their field; as Isaac Newton wrote in a 1675 letter to fellow scientist Robert Hooke, “If I have seen further, it is by standing on the shoulders of giants.” 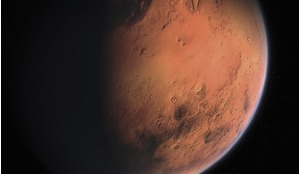 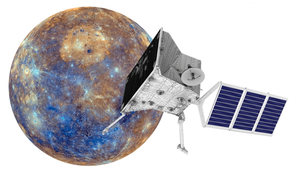 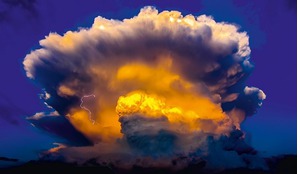