Life in the universe – common or not?

Some of the biggest questions in science include: how did life emerge on Earth and how many stars in the galaxy harbour life on their planets?

In recent years the word astrobiology has become popular, with an increasing number of researchers tackling the problem of the origin of life in fields as diverse as biology, chemistry, physics, astronomy and Earth science. This has led to a wide array of possible processes that could have formed the building blocks of life, such as amino acids and nucleotides, in potential origin sites such as warm little ponds and deep ocean hydrothermal vents. In parallel, we have discovered a growing number of potentially habitable exoplanets orbiting stars in the solar neighbourhood.

However, the crucial moment of abiogenesis - the birth of the first life from abiotic processes - remains almost a complete mystery, especially the abiotic emergence of complicated genetic information. This is because forming a long polymer with the correct nucleotide sequence - as exhibited in DNA (deoxyribonucleic acid) - by random reactions is probably the most difficult problem to overcome. 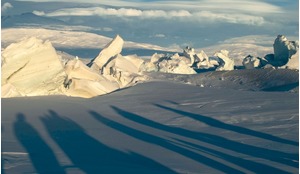 Hunting for neutrinos in the ice of Antarctica 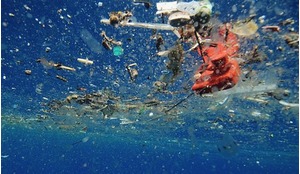 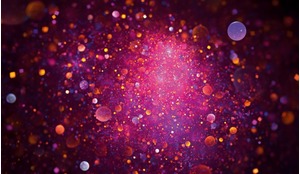