The Apollo exploration era produced an enormous amount of scientific information about our nearest celestial neighbour, the Moon, and a significant understanding of its importance. Within the past 10 years another revolution in lunar science, focusing on the north and south poles of the Moon, has suggested the presence of volatiles, including water. NASA’s Chief Scientist James Green and Deputy Chief Scientist David Draper discuss the mechanisms behind this and what it means for the Artemis lunar programme.

The Moon plays a number of critical roles in keeping the Earth ‘uncommonly habitable’ as it generates tides, stabilises the planet’s spin axis and slows its rotation rate, all of which we believe are important for the development of complex life.

From remote sensing data - which are in turn grounded in studies of Apollo-era lunar samples - it has been determined that the Moon holds a significant amount of frozen water (H2O) and hydroxyl (OH) in its permanently shadowed regions (PSRs), and as lunar scientists dig deeper to understand how it got there a whole new world of exciting results is emerging.

It now appears that, in the PSRs, we may be able to uncover trapped volatiles that can tell us about asteroid and comet composition, the early atmosphere of the Earth and whether the early Moon had an atmosphere. It is hard to imagine, but we now think we have found in the PSRs a time capsule of the history of the volatiles in our solar system. To understand how this occurred we have to start at the beginning. 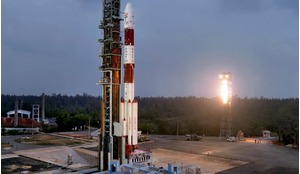 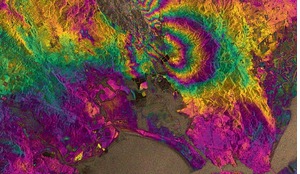