Few will have missed President Trump’s 2018 announcement of a US Space Force, the idea first launched with his Tweet, “Space Force all the way!” The initial plan would have pulled space functions owned by the Air Force, Navy and other military branches into a new separate sixth branch of the defence forces but after opposition from Congress, his cabinet and the Air Force, the President instead elected to bring it under the authority of the Air Force. Here, Craig Baker explains why he believes this recipe, far from promising success, is a ‘witches brew’ that President Trump, and the United States, should avoid at all costs.

Just over 50 years ago, hundreds of thousands of Americans working together as a great nation accomplished something truly remarkable in space. The world watched, transfixed, as the first humans walked on the Moon. Where were you? What were you thinking and saying? If you ‘witnessed’ the 1969 Moon landing you will remember. We laughed together, and together we experienced awe, wonder and inspiration. We were terrified, hopeful, stunned, elated and relieved - and our hearts soared as one.

Jumping forward almost five decades, President Trump announced his newly proposed military branch – a US Space Force. “It is not merely enough that we have American presence in space,” Trump said during his public proposal. “We must have American dominance in space.” We are told that the Space Force’s prime focus will be on national security and preserving the satellites and vehicles that are dedicated to international communications and observation. 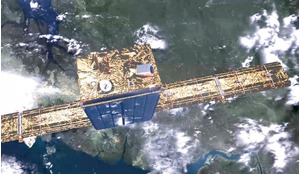 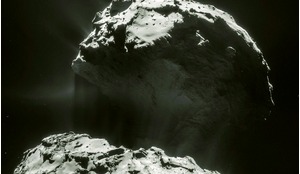 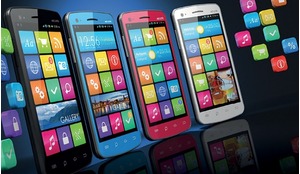