The seeding of life from and to other worlds through space was first suggested several centuries ago. Since then, theories of evolutionary chemical biology have been largely accepted to explain the formation of life on Earth. Here, using selected examples, the authors ask why it is that some organisms can tolerate extreme conditions not found on Earth. Could these organisms have contributed as alien life to our rich biological diversity? Could they have applications for humankind and might they perhaps already inhabit other worlds?

The concept that life might be seeded on planets from space became popular in the 1800s. It was further developed by Swedish chemist and Nobel Laureate Svante Arrhenius in his 1903 article, ‘The Distribution of Life in Space’, where he first coined the term “panspermia”, derived from the Greek, meaning “seeds all”.

Arrhenius proposed a mechanism whereby life could move from planet to planet and suggested that organisms such as bacterial spores and viruses ejected from planets by electrical forces are dispersed through space by the weak pressure of starlight. Moreover, the origin of life on a previously lifeless planet could only be by seeding preformed life onto the planet from elsewhere in the Universe. 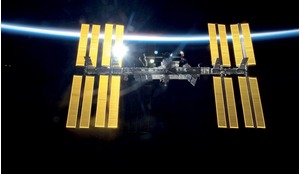 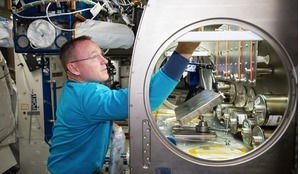