Following a successful inaugural event in 2016, students from the University of Naples Federico II in Italy and the Aristotle University of Thessaloniki in Greece, in collaboration with ROOM – The Space Journal, took part in the second highly popular joint project to raise awareness of space-related topics and promote educational and scientific exchange between the universities.

Prof Thodoris Karapantsios of the School of Chemistry at Aristotle University of Thessaloniki, who initially designed and proposed the project, coordinated the work of the students from the Greek University, while Prof Sergio Caserta of the department of Chemical, Materials and Industrial Production Engineering at University of Naples Federico II, coordinated the Italian teams.

The students, from multidisciplinary backgrounds and none of whom specialised in space, discussed specific topics related to space exploration via an exchange of opinions and debates on the ROOM website and via video conference, before publishing their final contributions with their shared opinions.

Participants from each university were divided into five groups, with each group selecting an article from a recent issue of ROOM to use as a discussion starting point. 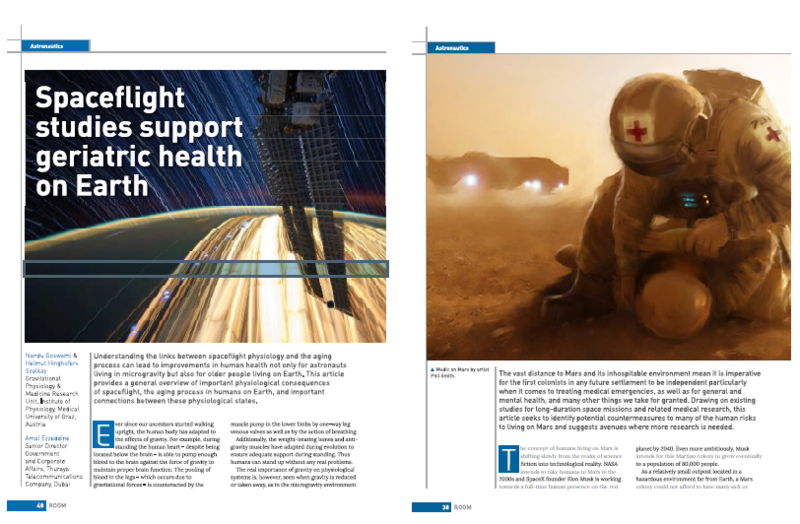 The five selected articles were:

The collaboration between groups of students of different nationalities and different backgrounds of study proved a highly engaging process. The groups had to confront both the basic and technical aspects of their topics, and they also had to discuss ethical implications related to space exploration. 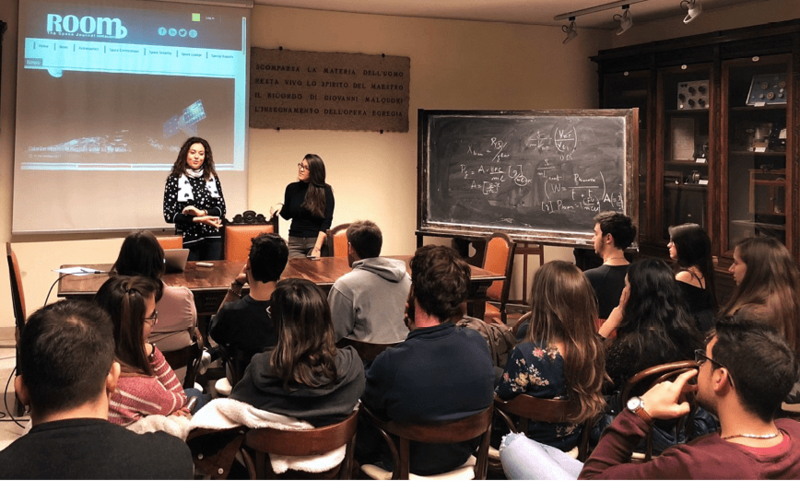 Discussion among students at the department of Chemical, Materials and Industrial Production Engineering, University of Naples Federico II, Italy.

A great deal of effort was required to address the ‘space’ that exists between scientific research and the public perception of some topics that, despite showing themselves to be promising for both technological development and the broadening of scientific knowledge, fuel considerable uncertainties, and so are regarded by many as being controversial and a source of curiosity and even outright bewilderment.

One of the main features of this project is that it aims to encourage young students to give serious consideration to topics which may appear utopian in some cases, but which we trust are the future towards which humanity is heading.

The interest and commitment of the students was remarkable

In this respect, the interest and commitment of the students was remarkable since, despite difficulties presented by differences in language and fields of study, they successfully interacted, arranging effective discussions both by written text and video conference, mimicking a typical remote team working approach. 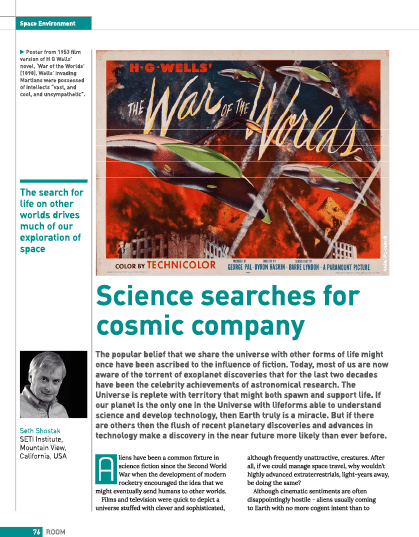 Last but not least, a good dash of fantasy helped with the analysis of the topics. At the end of the day, many things can arise from the imagination and the will to extend ideas beyond the results of research. Perhaps this ability to fantasise, to start from solid scientific facts and stretch the muscles of the imagination is the most remarkable attribute of young students. 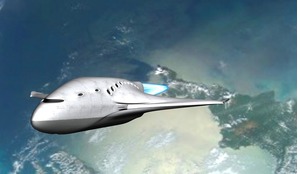 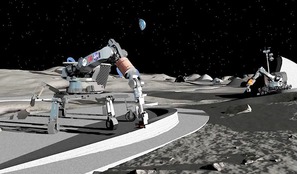 The Use of 3D Printing for Space Applications 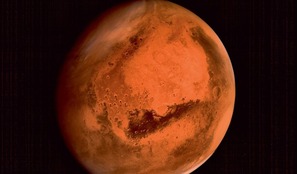 India joins the major league with the Mars Orbiter Mission