The main task of international space law since its inception has been to ensure free, unimpeded and non-discriminatory access of mankind into space in order to maintain peace, which substantiated the leading role of sovereign states in the exploration and exploitation of space.

However, economic instability resulted in a sharp reduction in government funding of space programmes and brought to the fore, on the one hand, the need to elaborate new mechanisms to encourage growth of the space industry and, on the other, the urgent necessity to ensure safety and unhindered performance of activities in outer space to preserve outer space as accessible for all mankind.

The current international regulatory regime of space activities does not directly address the problem of LTS. General principles of international space law, first of all free and non-discriminatory exploration and exploitation of outer space - Article I of the 1967 Outer Space Treaty (OST) - and responsibility of states for all national space activities (Article VI of the OST), form a basis for further elaborations. 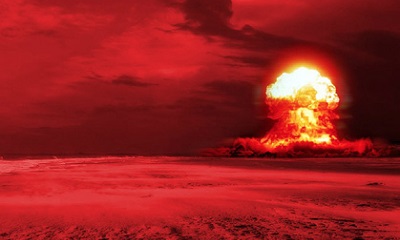 So far the United Nations Committee on the Peaceful Uses of Outer Space (UN COPUOS) has adopted Space Debris Mitigation Guidelines as the first step of establishing a new regulatory regime of the long-term sustainability in space. At present further work is ongoing under the auspices of the UN COPUOS within the framework of a dedicated Working Group on the Long-term Sustainability of Outer Space Activities, whose main objectives are to identify areas of concern for LTS, propose measures that could enhance sustainability and elaborate a set of guidelines on LTS addressed to the whole international space community .

In the process of drafting the guidelines the Working Group has considered a whole range of interconnected issues in the following areas:

At present the Working Group is assessing the viability of proposals on international mechanisms for interaction and exchange of data on objects and events in outer space, which will allow the proposed guidelines to become an effective and practical instrument to ensure LTS.

A whole range of international legal aspects should be reconsidered at the LTS agenda - from the general terms and definitions up to complex issues of registration and state responsibility and liability in the course of space activities.

The main task of international space law since its inception was to ensure free, unimpeded and nondiscriminatory access of mankind into space

From the legal standpoint the non-binding nature of the drafted document is a big problem as it does not provide for any verification means to guarantee observance of the LTS principles by all states, which is evidently an impediment on the way to stability, transparency and long-term sustainability of space exploration and exploitation. A responsible approach of all states to the problem of LTS is still to be developed, which definitely takes time.

Commercial (private) space activities as a relatively new subject for regulation do not fall under the scope of regulation of the existing space treaties adopted in the 1960s and 1970s. Article VI of the OST only imposes on states parties to the Treaty ‘international responsibility for national activities in outer space, including the Moon and other celestial bodies, whether such activities are carried on by governmental agencies or by non-governmental entities, and for assuring that national activities are carried out in conformity with the provisions set forth in the present Treaty’.

Nothing is said about the essence, scope, boundaries of and requirements for private space activities. However, the said Article VI also stipulates that states shall authorise and continuously supervise non-governmental
space operations, so appropriate control regimes of private space activities have to be established at the national level. 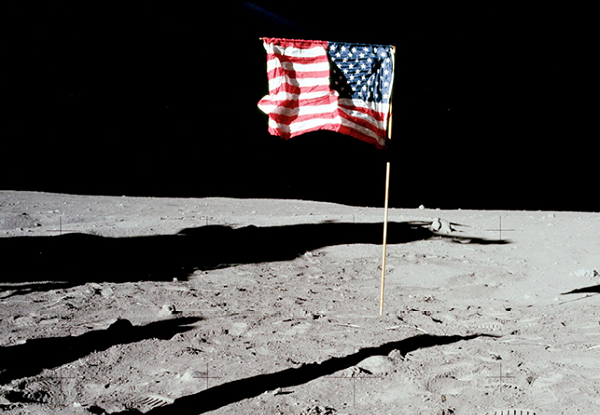 No country can claim any land in space. Everything in space counts as international ‘waters

Thus, the existing international law gives no answer to the most important question raised under the conditions of space commercialisation: how to ensure the balance of public and commercial interests.

On the one hand, there is a need to promote and encourage projects aimed at commercial benefit and, on the other, to ensure strict adherence to the fundamental principles and norms of international space law, primarily those on the exploration and exploitation of outer space for the benefit and in the interest of all mankind, for peaceful purposes, on the basis of non-discrimination and international cooperation, as well as the new principle of LTS.

National space legislation might be an efficient tool for solving the commercial aspects of the problem , when the public law aspect should be a priority on the supra-national level.

Prospective mining of outer space resources, including those of asteroids and other celestial bodies, has become a new vector of development of the LTS topic due to the adoption by the US of a new piece of national legislation - the Space Resource Exploration and Utilization Act of 2015, whose main objectives are: ‘to facilitate the commercial exploration and utilization of space resources to meet national needs; discourage government barriers to the development of economically viable, safe, and stable industries for the exploration and utilization of space resources in manners consistent with the existing international obligations of the United States; and promote the right of US commercial entities to explore outer space and utilise space resources, in accordance with such obligations, free from harmful interference, and to transfer or sell such resources’.

This national regulatory initiative raises serious concerns when it comes to its compliance with the established fundamental international law regime of outer space activities. The constitutional traditions of the majority of states show that the principle of primacy of international law over the national one is generally recognised and respected. 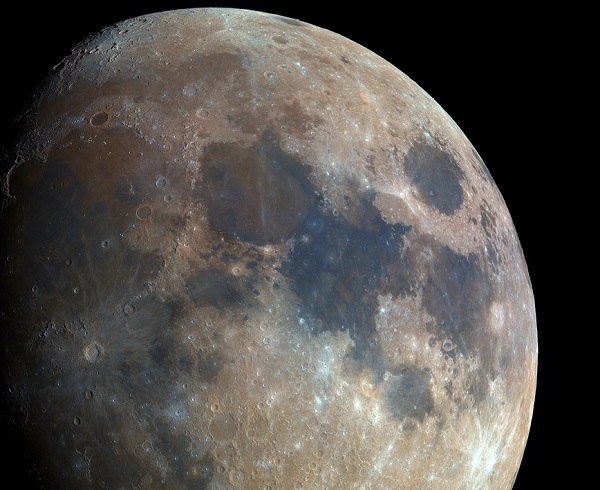 The Moon Agreement states that no country can claim ownership of the Moon or build military bases on it.

However, several states tend to interpret this principle alternatively in support and for promotion of their own interests. This situation is happening with the application of international space law provisions as a branch of the general international law. It is alarming if the freedom of exploration and use of outer space for peaceful purposes for the benefit and in the interests of all countries, without discrimination of any kind, on a basis of equality and in accordance with international law, and all the other fundamentals of space law can be disregarded when it comes to national space operations.

In this context special attention should be given to the obligation of states under Article II of the Outer Space Treaty, namely: ‘Outer space, including the Moon and other celestial bodies, is not subject to national appropriation by claim of sovereignty, by means of use or occupation, or by any other means’.

The use of the definition ‘national’ in the above provision implies that such appropriation would be in the framework of national activities in outer space which in turn are the subject of international responsibility of respective states in accordance with Article VI of the Outer Space Treaty.

Everything launched into space must be registered. The model, age, and ownership details must all be documented along with the orbital path and origin. If there is a spaceship crash, the country of the ship’s origin is responsible for the damages. The same goes for satellites and space stations

Such a regime would be established when space resources exploitation becomes feasible. However, it is unlikely that these deliberations will take place due to the fact that the Moon Agreement is not as popular as the OST and the other space treaties. Consequently its provisions are not binding to a large majority of spacefaring nations.

It should be added that despite the absence - either in international space law or any existing national legislation on space activities - of an explicit legal definition of a celestial body, in practice any reference to a celestial body implies the body as a whole, including its surface and all the substance (subsoil, depths) below the surface, unless specifically mentioned otherwise.

The above analysis shows that space activities, connected with an increased risk and a potential danger to human life and health, property, the environment of Earth and space, require a comprehensive international regulation in order to ensure stability, predictability, transparency and efficiency of all operations in outer space - that is the long-term sustainability of space activities.

One of the main factors to be considered is space commercialisation, a global and irrevocable process questioning the whole established international legal system. International space law should ensure harmonisation of national regimes governing private space operations, and provide for the balance of public and commercial interests in the exploration and use of space. The problem of space resource mining as a challenge to the LTS should be a priority, not only for separate states but for the international space society as a whole. 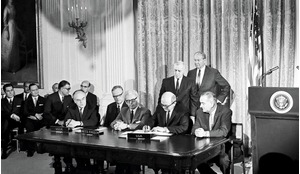 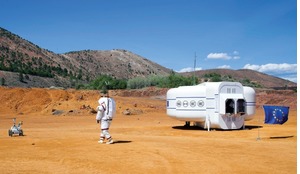 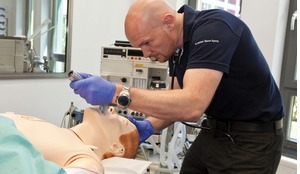