Is a military space force justified?

The US has formally announced the creation of a Space Force as a new branch of the armed forces, including troops to fight in Earth orbit and beyond. The purpose of this new military branch includes developing both defensive capabilities to protect space assets and offensive capabilities to disable the assets of opponents. While the relative merits of any specific function can be debated, the establishment of a Space Force raises a fundamental policy issue - should outer space become a field of armed conflict?

It is not by chance or coincidence that a Space Force is being proposed at this juncture. There is growing interest within the private sector internationally to find ways to utilise space, especially extraterrestrial resources, for profit. Both the US Congress and the Government of Luxembourg have enacted laws to promote and encourage private space enterprises. The US law goes so far as to provide that companies own the space resources they extract from the Moon and other celestial bodies.

US Vice President Mike Pence has acknowledged that “making sure that we have the security in space to advance human space exploration is the underpinning of the Space Force”. Human space exploration in this context is a euphemism for private enterprise, as bluntly stated by Roger X Lenard: “Commercial entrepreneurs will seek protection from rapacious individuals or countries seeking to take by force what others have laboured to produce.” Air Force Chief of Staff Gen David L Goldfein was even more direct, when he warned that it is not a question of if but when airmen will be fighting in space.

The call for a Space Force envisions a combat force akin to the Army, Navy, Marines and Air Force. These fighting troops could be used defensively to protect objects, facilities and property in space, or offensively to take or disable someone else’s assets in Earth orbit or on the Moon or other celestial bodies. The law of outer space has successfully prevented the expansion of armed conflict beyond the physical boundaries of this planet for more than 60 years. There are legal prohibitions that restrict, limit or ban outright much of what the Space Force is touted to do. The creation of a space combat force threatens to upset the international legal order. 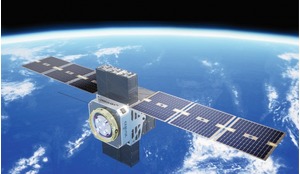 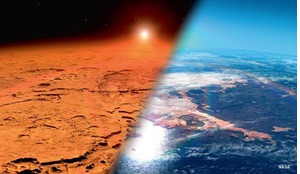