As the space industry moves forward in the 21st century, satellites are becoming easier to build and launch. One particular type of low cost satellite is the CubeSat - a small spacecraft built from multiples of 10×10×11.35 cm cube-shaped units. Soon after the CubeSat concept was proposed in 1999 and the first launch in 2003, it was quickly adopted by research facilities, space agencies and universities all around the globe. But these weren’t the only institutions that decided to use the advantages of CubeSats. In Israel one pioneering institute had its own slightly different idea on the options the new platform offered to high school students.

The idea of using the new Cubesat platform to educate Israeli school grade students was conceived in 2003 by Dr Anna Heller, who had worked in the aerospace industry as a researcher for the development of the new ErosB and Ofek6 Israeli satellites projects and rocket detection IR technologies.

After a few months of searching, the newly formed idea turned into reality and the project was accepted by the Israeli high school Handasaim and later on by the science centre in the city of Herzliya, soon after getting mentors from Israel Aerospace Industries and funding and help from various sources from all over Israel - including the Ministry of Science. The project was named ‘Duchifat’ after the Hebrew name for the Hoopoe bird – Israel’s national bird - and the first satellite was called Duchifat-1.

Find out more about the amazing Duchifat project in the full version of the article, available now to our subscribers. 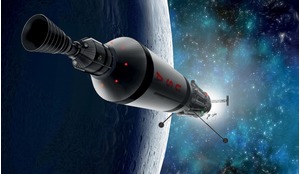 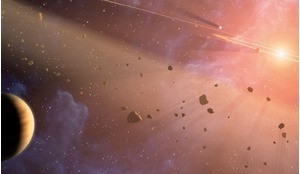