After half a century of using a highly-toxic chemical propellant called hydrazine for space propulsion, governments and experts are demanding change. With rapid expansion of an increasingly privatised space industry, a new green alternative and a new way of thinking is needed to address the international demand to protect our planet and its atmosphere. Joshua Rea asks how hydrazine came to dominate the industry, why finding a replacement has proven so difficult and whether a viable solution exists.

Almost 100 years ago, back in 1922, Dr Robert H Goddard began experimenting with rocket engines while lecturing at Clark University, Massachusetts, and he achieved the first ever flight of a liquid propelled rocket just four years later. A decade later saw Luigi Crocco testing the first monopropellant, a fuel where the oxidizer is bound into the molecule itself.

By the end of World War II, the United States knew that guided and ballistic missiles would be the weapons of the future and propellants were needed. Pumping cryogenic propellants like liquid oxygen just before firing was fine for long-range ballistic missiles, but not when it came to short-range tactical missiles. They needed a finger on the pulse at all times, which required a storable propellant.

The US Navy engaged all companies with a vested interest in weapons, and a few in aviation, to conduct surveys that analysed every prospective fuel they could think of, rigorously looking into the performance of each. All performed similarly, with the exception of one: hydrazine. 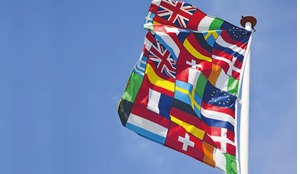 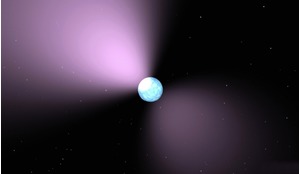 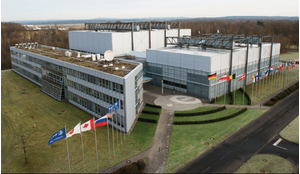