Robotic astronomy on the Moon

Landing on the Moon has become the goal of many public and private space-faring companies recently. One such company is the International Lunar Observatory Association which has plans to test and prove the concept of conducting robotic astronomy from the Moon, starting very soon.

Permanent human expansion to the Moon is our next great advance and with it would see the start of humans becoming an interglobal, Multi-World Species. Supporting this vision is the International Lunar Observatory Association (ILOA).

Based in Hawai’i, the ILOA was established in 2007 as a non-profit organisation to help realise the goals of the ILO - to advance human knowledge of the cosmos through observation from our Moon, and to participate in constructing a lunar base at the Moon’s south pole. The Moon’s south pole is an exciting destination, not least due to its close proximity but it also offers a prime frontier to a whole new world, one that could be benefited by international, public and private partnerships alike.

The first step in realising these ambitious plans is to place a small observatory on the south pole of the Moon comprising of both a combined radio astronomy/communications payload and an optical telescope in order to conduct astrophysical studies from our nearest celestial neighbour. This bold endeavour is the association’s flagship ILO-1 mission, which is currently being developed through work of ILOA prime contractors Moon Express Inc and Canadensys Aerospace Corp.

Moon Express is working on the critical landing and hazard avoidance technologies necessary to land safely on the Moon, while Canadensys Aerospace Corps is developing the Lunar Optics Program for ILOA. It is intended to deliver a flight-ready low-cost optical payload for the ILO-1 mission, ruggedised for the lunar south pole environment. 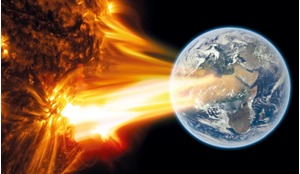 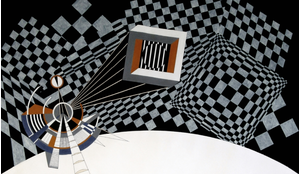 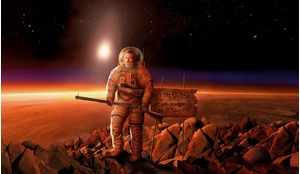