The number of robotic missions currently investigating or selected to fly to a range of small bodies in the solar system heralds a new ‘golden age’ of planetary exploration. Small bodies - such as asteroids, comets and Kuiper belt objects - are very diverse and the more we find out about them the more they appear to be small worlds in their own right. Planetary scientist Hal Levinson describes it graphically: “Small bodies are like the blood splatters at a crime scene; they tell you everything you need to know about what happened.” Here, NASA Chief Scientist Jim Green reviews the current field of small body missions.

Planetary scientists know that not all small bodies are the same, even within the classification of, say, asteroids, and that significant differences abound. Because the solar system still has a significant (but not well-known) number of small bodies, their up-close examination is critically important in understanding them as tracers of past events and, in many ways, harbingers of potential future hazards and resources.

The range of current and recent small body missions can be placed within a framework of six major categories based on what they can tell us about: solar system formation; delivery of life-elements to the planets; giant planet migration; processes in an evolving solar system; hazards to life; and future critical resources. The discoveries from past small body missions have been astounding, demanding that we need to know more. This is that story. 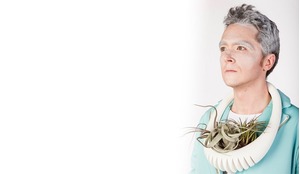 Dressing up for space 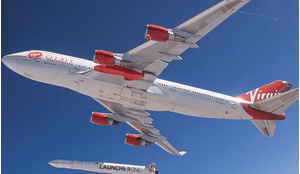 Spaceport Cornwall – from protests to sustainability