Heliophysicists watched in amazement on 23 July 2012 as an enormous Coronal Mass Ejection (CME) streaked by the STEREO-A spacecraft. Helping make this unpredicted event so spectacular was, a few days earlier, another CME occurred in the same sunspot region. Fortunately, both were on the opposite side of the Sun from the Earth. Post-storm analysis indicates that had the CME hit Earth it would have been the most intense superstorm since the legendary 1859 Carrington Event.

The intensity of a solar superstorm is measured by the velocity and size of a coronal mass ejection - a magnetic bubble of hot solar atmosphere thrust from the Sun into the solar wind. CMEs are emitted throughout the 11-year sunspot cycle and vary in frequency from several times a week during sunspot maximum to perhaps once or twice a month during sunspot minimum. The Sun emits hundreds of CMEs throughout a sunspot cycle.

Typical CMEs can extend up to about 120 degrees in angular size and plough through the solar wind to reach the Earth in about 80 hours. It may take as little as 15 hours for a superstorm CME to travel from the Sun to the orbit of Earth. A superstorm can produce a variety of spacecraft operational anomalies and lead to premature re-entry of low altitude spacecraft; it can also create large induced currents in our high-voltage power grids and electrical systems, affect GPS signal reception and produce radiation effects on aircraft avionics, just to name a few.

These solar superstorm events were believed to be very rare, but scientists have now deduced that they may not be as rare as originally thought. This means that we need to prepare for such an event sooner rather than later. 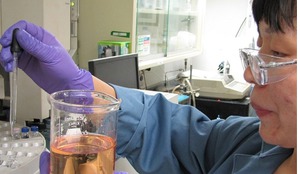 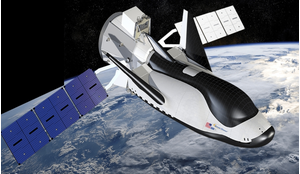 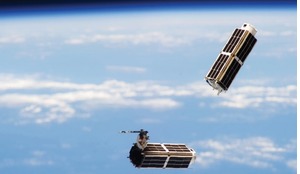