Small spacecraft have traditionally been launched as piggyback or secondary passengers on existing launch vehicles with excess capacity. However, emerging commercial interest, primarily from new space ventures, in using small spacecraft in a range of applications, has focused attention on the launch market for these spacecraft. In this article, the authors review the launch market from the perspective of small spacecraft customers and provide insights into the choices users will need to make when selecting their launch vehicles in the coming years.

The lack of flexibility in traditional manifesting of small spacecraft on existing launchers is often not compatible with their commercial objectives in terms of launch schedule and orbit selection. In particular, many new initiatives plan to use large groups and constellations of spacecraft, and in some cases mega-constellations, and launch capacity in terms of available opportunities is generally considered insufficient.

The increasing demand for launch capacity from small spacecraft has led to mechanisms such as cluster launches and shared launches, which aggregate multiple small spacecraft onto existing launch vehicles.

Standardisation has also helped to increase the number of opportunities across different launches, e.g. through the establishment of Cubesat deployer systems which can be manifested on a wide range of different launch vehicles. However, the options for launch of most other types of small spacecraft remain limited and subject to politics, export controls, limited flights per year and lack of true market forces driving the launch providers. 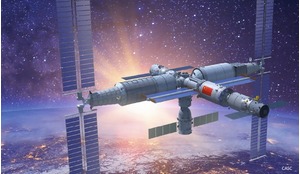 China’s international collaboration in space: an evolving approach from the Middle Kingdom 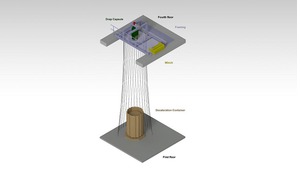