The separation between ‘air’ and ‘space’ is becoming blurred. In the traditional sense ‘air’ related to aircraft activities while ‘space’ generally invoked rocket-based activities. But with developing technologies making it possible for aircraft to fly at much higher altitudes and a growing number of launches sending more and more people and objects into space, Dr Sanat Kaul believes it is time to use new technology to create a common platform for aerospace traffic management.

Over the last few decades aviation has greatly expanded and has become the common man’s means of long distance transportation. As volumes of aircraft grew Air Traffic Management (ATM) became a major concern. With the development of communications, navigation and surveillance (CNS), ATM became sophisticated and the introduction of radar and instrument landing systems for busy airports became standard. However, all these instruments have limits to their capacity and even today hardly any developed countries have full civil surveillance over their airspace whilst surveillance over the high seas is very limited as radar coverage is not possible in those areas. More than 70 percent of Earth’s surface is not surveilled - and that is why the 2014 Malaysia Airlines flight MH-317 could not be traced in spite of worldwide efforts to find it.

All rules governing aviation operations are made by the Council of International Civil Aviation Organisation (ICAO) formed under the Chicago Convention of 1944. Although sovereignty over the airspace of a country was granted under the convention, airspace over the high seas remains with ICAO and is considered part of the global commons (which covers Earth’s unowned natural resources, such as the oceans, the atmosphere and space). Eighteen annexes to the Chicago Convention covering all aspects of aviation have been made by ICAO.

As we move towards aerospace activities with aircraft and spaceships merging into one, their existing differentiation is becoming blurred and the existing traditional equipment will prove to be inadequate. An integrated CNS will be needed to meet the new requirements and there is a need for a unified management of airspace and near space as we move along to the next level of technology.

Read more of Dr. Kaul's analysis of how new technology can create a common platform for aerospace traffic management in the full version of the article, available now to our subscribers. 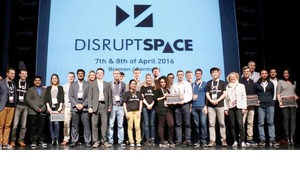 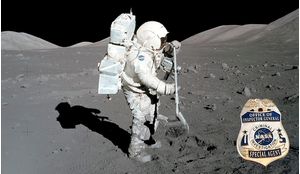