There is an urgent need for NATO and its allies to address cyber risks to critical space-based strategic systems, according to a new report released this summer by Chatham House’s International Security Department in London. Countries such as China, Russia and North Korea are increasing their focus on both electronic warfare and cyberattacks to critical infrastructure, including space. Today they are more easily able to launch potentially damaging attacks not only upon defence systems but also on networks essential for NATO operations, such as global disaster relief, counterterrorism and conflict prevention.

Space is a vital part of national and international infrastructures. Most countries either own satellites or have a stake in space-based assets for meteorology or communications, so any threat that could impact a satellite’s controls, reliability or bandwidth availability would present a direct challenge to national critical assets. If cyberthreats are not effectively addressed, vulnerabilities in the strategic infrastructure could result in severe consequences for international security.

Cyberattacks pose a significant and complex challenge and could strike at the heart of the key technologies in strategic doctrines and military planning. Also, in the event of any international crisis, it should not be taken for granted that weapons systems will perform as planned. Understanding space vulnerabilities and ensuring that mitigation measures and redundancies are in place will help to protect NATO’s space capabilities. 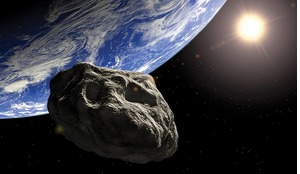 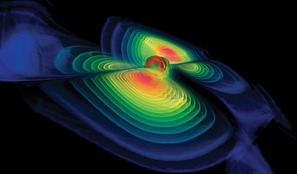