Space wars - how they start and how to end them

The world has come a long way since the first artificial satellite, Sputnik, was launched in 1957. The entire planet now depends on space for economic, military, diplomatic and civilian uses and it is hard to imagine living without the benefits that space systems offer. Space warfare strategist Paul Szymanski discusses the susceptibility of these space-based systems to attack in a ‘space war’, how we might avoid such a war and, if it starts, how we can end it.

Imagine how the US Navy would support its carrier battle groups many thousands of miles away without long-range satellite communications; space-based surveillance to detect approaching threats; weather satellite forecasting of sea states and cloud cover over potential targets; and the Global Positioning System (GPS) for accurate weapons delivery.

Currently, there are thousands of artificial satellites orbiting the Earth, with plans to launch thousands more in the near future, and naturally this has a knock-on effect for space warfare (the diagram at the foot of page 62 illustrates the complexity of the military space infrastructure and the difficulties in defending it from multiple avenues of attack).

Although it would seem advisable to limit the ability of adversaries to attack a nation’s space assets, a treaty banning all space weapons is simply a fantasy of the well-intentioned. Moreover, the verification of any such treaty would be next to impossible, because outer space is way too vast to be able to understand everything that is going on to any reasonable level of confidence. Firstly, very few countries have space surveillance sensors that can form even a small picture of what satellites are up there and what their capabilities are and, secondly, to verify a space treaty the United Nations would have to possess an extensive world-wide network of sensors, which would be very expensive to build and maintain, and would ultimately be imperfect anyway. 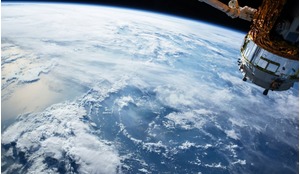 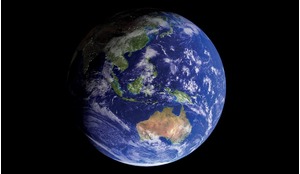 Call for Australia to head back into space 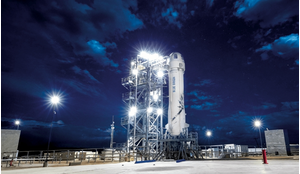