The subject of psychological support for spacefarers, either on long-term orbital missions or lunar and planetary missions, is of increasing concern. Here, the authors review some of the technical issues surrounding the provision of robotic support and preview work on the design of human-interaction systems that will, one day, become a standard feature in long-term space missions.

In the classical sense, psychological support for astronauts or cosmonauts is provided by a combination of means, methods and measures to ensure the normalisation of a crew’s attitude in the difficult conditions of spaceflight. Support systems aim to socialise crewmembers by maintaining good health, mood and high performance and are based on providing the crew with information covering various aspects: emotional, individual-personal and socio-psychological.

Research has shown that the addition of a psychological support robot to a crew would have a number of positive effects during long-term and interplanetary space flight, including reducing stress levels, creating a positive attitude, reducing feelings of loneliness and increasing communication activity in the crew. Indeed, numerous studies of human and social robot interaction have shown that effective communication between them is based on a deep understanding of the communication process and the correct choice of behaviour model. Meanwhile, empirical evidence from social robots designed to operate within an assistive environment suggests some positive effects of social robotic therapy. 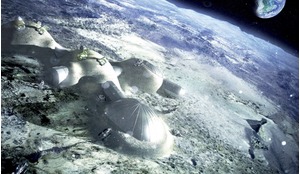 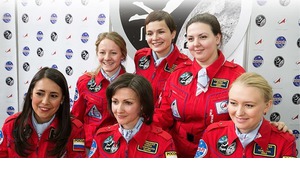